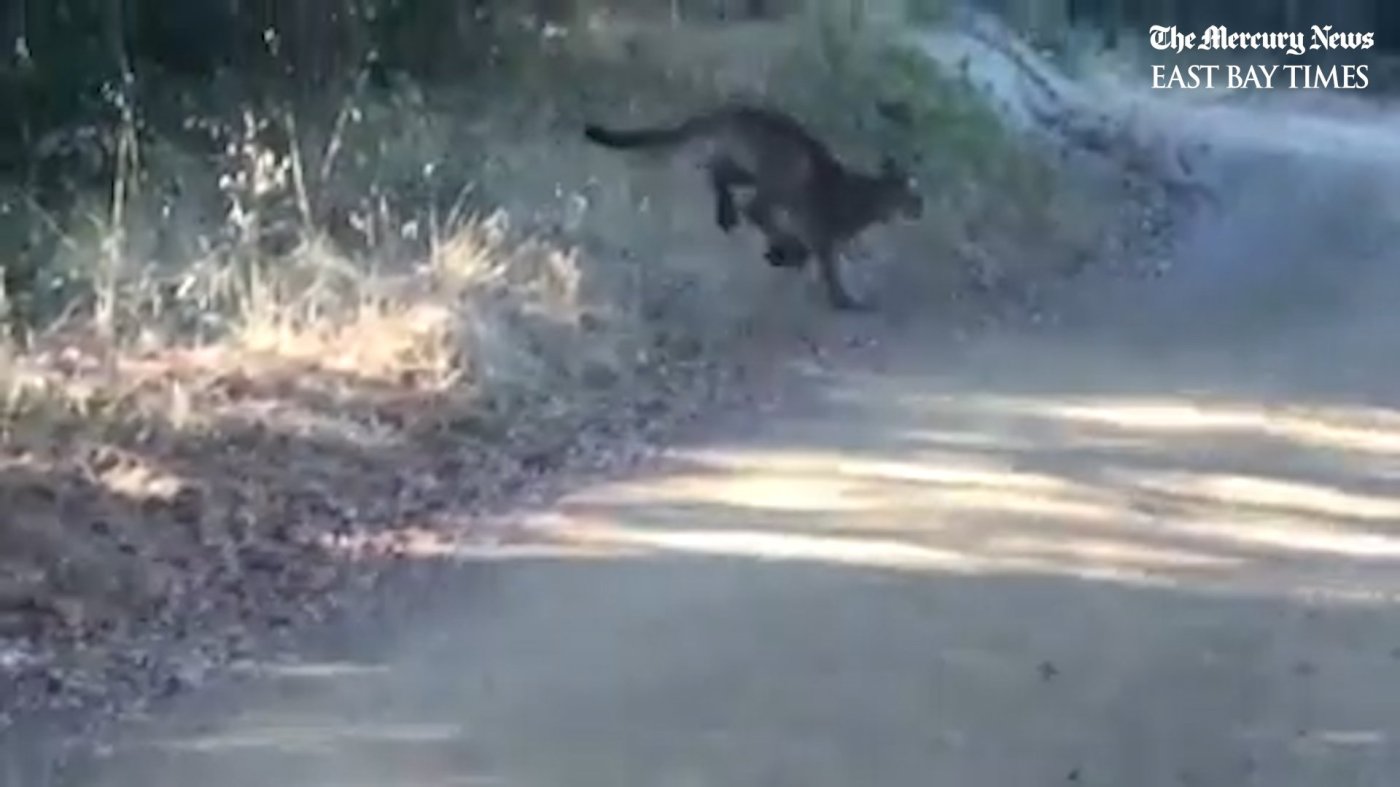 CUPERTINO — Wildlife officials continued to search Tuesday for a mountain lion that scratched and left a puncture wound on a 6-year-old girl Sunday at Rancho San Antonio County Park, a park official said.

In the meantime, the park just west of Highway 280 that is so popular with day hikers that the parking lots are often full, remained closed for a third day.

The child was hiking with her parents on Wildcat Loop Trail, about two miles from the main parking area, when they encountered the mountain lion at about 10 a.m. Sunday, according to a news release posted Wednesday by the open space district. The cat was scared away by adults who were with the child, and a park ranger provided first aid. She was released to her parents with minor injuries.

Attacks by mountain lions are rare because the animals are nocturnal and generally shy away from humans. However, he said, if the child ran away from the cat, it might have been more enticed to chase her.

“If you stand still and wave your arms,” he said, “they’re not interested in you at all.”

The park won’t open until authorities either catch the mountain lion or are confident it is no longer in the park, he said.

“When they get that close to people, they’re becoming acclimated to people,” he said, “and that’s not good.”

Hikers more often see coyotes at Rancho San Antonio, but a mountain lion was caught on video taking down a deer at the park a couple of years ago.

“If you see a mountain lion in Midpen preserves, remain calm, make yourself large and loud and slowly back away,” according to a park statement. “Never turn your back or run.”

While Rancho San Antonio is closed, Siemens recommends hikers visit one of numerous other parks within the Midpeninsula Open Space District, including the Picchetti Ranch Preserve just seven minutes up Foothill Boulevard, which includes a brick winery building and farm complex, he said.

Other nearby family-friendly hikes can be found by going to www.openspace.org.