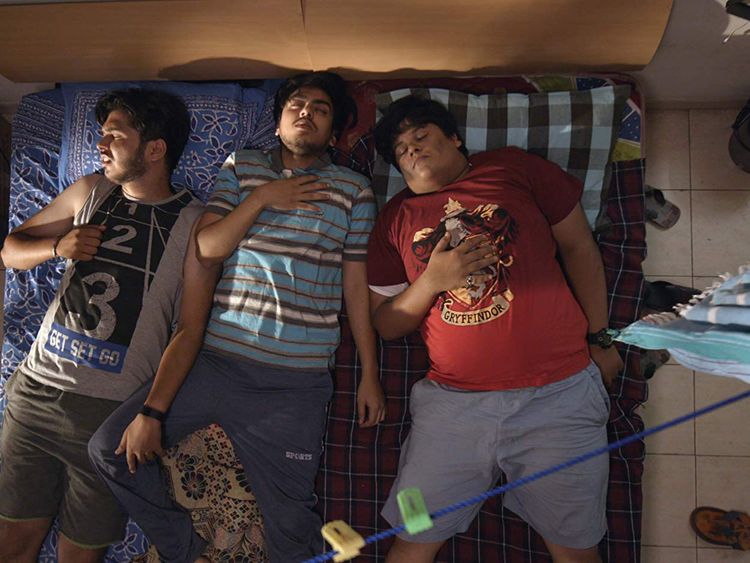 Hostel Daze is a mini web series on Amazon Prime Video that describes the adventure of four friends inside an engineering hostel in Inida. After the series was received well by its audience following its debut of Season 1 in 2019, fans are waiting in anticipation for any news about the release of Season 2. Read on to find out all you need to know about Season 2 of Hostel Daze, the young adult drama that is a nostalgic ride to those that have lived the same adventures. Especially in a time like this, with the global pandemic around us and every one of us stuck in our homes, the show brings back some light-hearted memories for those that miss their college or those that have graduated a long time back but love to revisit simpler times!

Hostel Daze is a consequence of the partnership of Amazon Prime Video and The Viral Fever (TVF). The producers of Kota Factory in particular, Saurabh Khanna, Raghav Subbu, and Sameer Saxena present to youthful and yet grown-up shows. Let’s now discuss Season 2.

In all likelihood, Season 2 will have much of the same cast as Season 1 with the actors reprising their respective roles. However, we are still waiting on an official statement from the creators of the show to confirm the same.

Hostel Daze takes into the picture the best engineering colleges of the nation that is full of students from ranging diverse backgrounds that have arrived with the idea of leading a relaxed life in the campus hostel. The show portrays how a hostel-dweller student surpasses his pressures, clashes, and irrationality through their college life. The lead roles, played by Ankit, Chirag, and Jaat, happen to become roommates in the most unanticipated conditions. Standing by one another, through thick and thin, the surpass ragging, exams and also collaborative dating info with a senior Jhantoo. While they aspire to make their existence known among their fellow campus mates, they don’t stop to comprehend that they are making good and bad memories for a lifetime to come!

Season 1 of Hostel Daze showed us the first semester of the engineering college. As in the Indian system of education, our engineering colleges comprise of 8 semesters, it seems like a safe bet to assume that the coming seasons will capture the essence of later semesters of the characters. 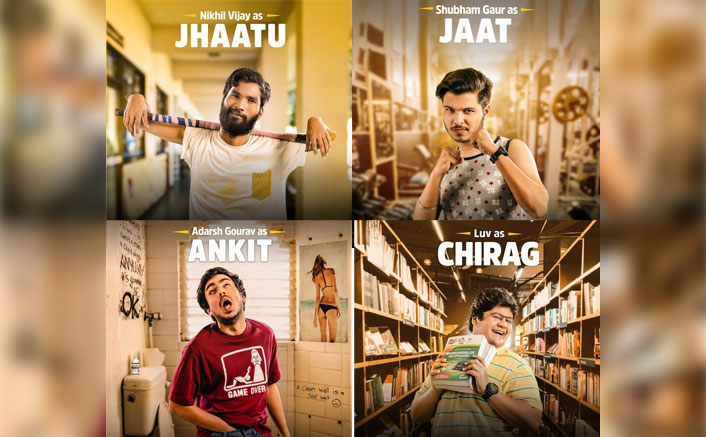 So far, no official announcement has been made regarding the release of the second season of Hostel Daze. However, speculation says that it should premiere sometime around December 2020. Check-in for any updates on the same!

The web series is now streaming on Amazon Prime Videos. As it is an Amazon Prime Original Series, only users of this platform will have access to this web series. There is no trailer available for the new season as yet, but fans don’t lose hope as we will be sure to keep you updated at the earliest with any news of the same!

Abhay Season 2 – A Failure compared to Season 1 or Massive Success?