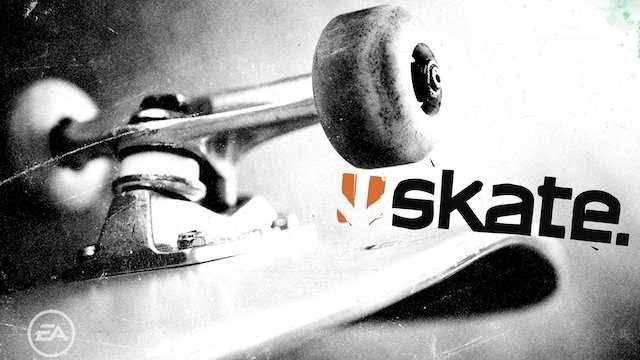 For a long time, fans have been flooding the comment section of the posts on EA’s social media accounts, on Instagram to be precise, with the request of “Sakte 4” for upcoming with the eighth generation of consoles. Finally, it seems like our wait is almost over as Skate 4 is on the way. Read the article further if you want to know more about the news of the release, along with the date of release, gameplay, and trailer. So let’s get started.

The skateboarding video game was developed by EA Black Box for PlayStation 3, Xbox 360, as well as for mobile phones.

Skate 4 is most likely to release not before 2022. The game was first launched on September 13, 2007 on Xbox 360, and was widely loved by the people. Not long after that, the creators of the game delivered two sequels, Skate 2 and Skate 3, that was released in January 2009, and May 2010, respectively, on PlayStation 3 and Xbox 360. The upcoming sequel of the game might be a treat to the players who have been waiting for a high graphic game in this theme.

Though the official Air Date is not out still now, the development of the game has already been confirmed on June 2020, at the EA Play event. The Air Date will be announced soon hopefully.

From the very beginning, the game has let the players play from the perspective of a third person. It focuses on flick controls, as the controllers perform the skateboard stunts using their analog sticks. The game had succeeded to deliver the most real-world experience when it was launched first which expanded in its very next sequel, introducing the players to an open world.

The game has got different modes that let the players achieve a variety of experience, including the popular career mode, that enables us to customize the characters of the game, which includes the looks, gender choice, skateboards, and other accessories. The gameplay also includes missions that need to be completed within the given duration of time. The difficulty level of the game can be altered as per the preference of the players. Moreover, it has a multiplayer mode, letting a maximum of four players to play it at a time, along with a storyboard. The multiplayer mode was loved by people in Skate 3, and professional players like Darren Navarette, Terry Kennedy, Danny Way, and Chris Cole also used to play the game.

Since the game focuses on the open-world, we might get a lot of elements in the upcoming installment to interact with. There might be new themes, missions, and new storyboards added in order to make the gameplay the most interesting.

It will be interesting to see what the developers of the game have in store for us this time. Although the game was a hit back then, it will be difficult for them to compete with other games upon coming back almost a decade later.

Unfortunately, there is no trailer or any promotional clip released by the creators of the game till now. However, you can watch the trailer of the last sequel for the time being and we will update you with this as soon as possible.

Is Ghost Of Tsushima Releasing On The PC?