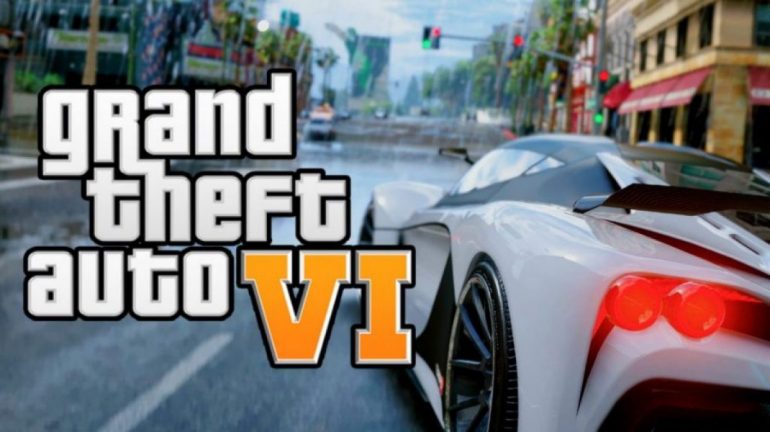 Rockstar Games’ biggest franchise, GTA (Grand Theft Auto) is almost certain to return for Grand Theft Auto 6 as the raging success of the game online clearly demands it. With the way, things are going and if any of the rumors hold any substance at all, we should expect GTA 6 for the PS5 and the Xbox Series X. It is also possible that the game will be cross-gen release. In this article, we will take a look at the release of GTA 6 and what we can expect from this exciting and much-anticipated release.

It has been confirmed by Rockstar Games’ that as of April 2020, a new addition to the GTA games is in early development. So, as it s so early in the production and development of the game, it seems impossible to really have any solid information. However, there seem to be plenty of leaks and rumors around the internet which mainly stem from Reddit. So, with no promises of this information being a hundred percent accurate, let’s anyway take a look at what we might see in the upcoming GTA game.

It is said that the codename of the game is “Project Americas” as the game will take place across multiple countries including, but not limited to, Brazil, Vice City, and Rio De Janeiro. The game seems to be heavily inspired by the Netflix hit series, Narcos. It seems that this new game has been in development since 2012 and only seriously began in 2015 as the team was busy with “Red Dead Redemption 2”. Some linear missions are to take place in Liberty City but it isn’t an open world. The game is also to be a fine balance between realistic and arcade and is said to have just one male protagonist, no female, and is set in the 1970s-1980s.

The player plays as an up and coming drug lord named Ricardo and another character is called Kacey. It begins with the player doing small runs as a cocaine smuggler in Vice City and eventually making your way up the ladder to bigger connections and multiple cities. A giant prison is also supposed to be part of the game and will feature a “chapter” system. There is an entire economy where vehicles and buildings get more expensive as time goes by. The player will do multiple missions for the Madrazo family which involves hits on other gangs as well. You can only have weapons on your person and no arsenal in your back pocket and your personal vehicle will be like your horse saddle with all your equipment stored in the trunk as well as your body armor. If worn, it appears and is not invisible anymore.

GTA V released in 2013 and has enjoyed a long life due to the continuous GTA online updates. This mode allows you to play a number of game modes or simply roam around with friends. The money gained can then be spent on vehicles, clothes, weapons and housing. It seems that the same pattern may follow with GTA 6 but its possible that both the experiences will end up separate.

Hopefully, there is provision for the players to move their progress in-game including their earnings, items, etc. With all the amount of money spent on the game, players will surely be disheartened if all their progress is lost.

Consoles On Which GTA 6 Will Be Available

It seems almost certain that GTA 6 will be available for play on the PS5, the Xbox Series X, and it’s also possible that Rockstar will release a version for the PS4 and Xbox One as well. Rockstar has ported both GTA V and Red Dead Redemption 2 to the PC and so it seems that an eventual PC release is also probable.

There is absolutely no word on when the GTA 6 game will be released and though we know it is in the early stages of development, all we know about the Air Date is guesswork at the moment. The latest rumor says that we can expect a Air Date in 2023 but Rockstar has refuted this rumor.

At the PS5 reveal event, GTA V and GTA Online were announced as coming to PS5 and Xbox in 2021 with Online being free to play. Previous rumors suspected the release of GTA 6 to be in March of 2020, but as is evident, that date has now come and gone already, and does not seem likely that we will see the release this year with the ongoing pandemic. Stay tuned and check this page regularly as we will update you with any new information.