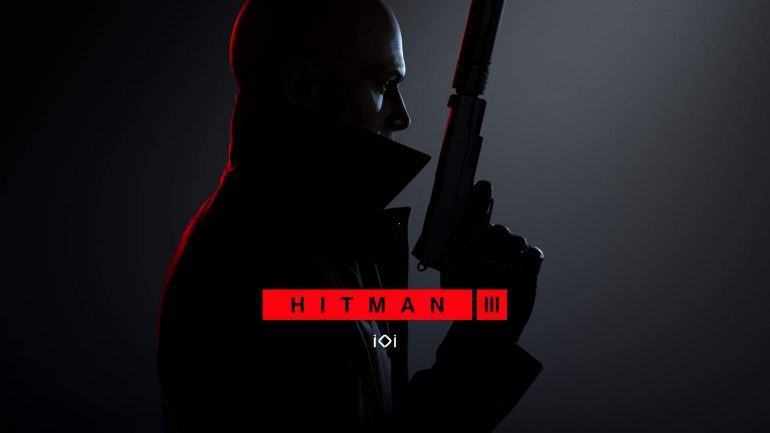 Today we’ll be talking about “Hitman 3”. It seems like the players of the famous Hitman series will get to play an all-new game from the bald assassin trilogy after surviving a wait of about two years. In this article, we will be discussing the Air Date of the game, besides the characters, it will be having, story, features, and trailer. Developed and published by IO Interactive, the single-player, Stealth game has already received the green light and is currently underworking. So let’s get started without wasting any more time.

The eighth installment of the Hitman franchise is all set to release in January 2021 — shortly after PS5’s expected Air Date. The video game was announced this year, on June 11, 2020, at the event of PlayStations 5 reveal. It will be available for Windows, Xbox One, PlayStation 4, PlayStation 5, Stadia, and Xbox Series X.

The first two installments in the ‘World of Assassination’ trilogy,  ‘Hitman’ and ‘Hitman 2’ was released on March 11, 2016 and November 13, 2018, respectively. Hitman 3 is going to be the third and the final one in this trilogy.

Characters of the Game

The leading characters of the upcoming game have already been revealed, along with the one who will be playing it. You can check it out here—

Although it is not really clear what will be the story of Hitman 3, it has been announced that Hitman 3 is going to be a lot more mature, darker and serious. As per Hakan Abrak of IO Interactive, the game seems to be the most professional and intimate project in his absolute career. The game will be featuring six different locations, including Dubai, as seen in the gameplay preview.

Hitman 3 will let the players import maps from the first and second games, along with the levels and their progress— which will make the game a huge one with a lot of levels to play. This is a feature that has been asked by the players since a long time, and we are delighted to inform you.

The trailer of the third game of the trilogy was revealed on PS5 games reveal. Here is the attachment to watch the announcement and gameplay trailer of the game. All you need to do is to click on it and you can enjoy it now. Check it out here.

Further updates about the upcoming game will be given here as the makers of the series release them.

The exact price at which the game will be sold is not revealed. However, according to the sources, this video game should be marked at £49.99 or $59.99.