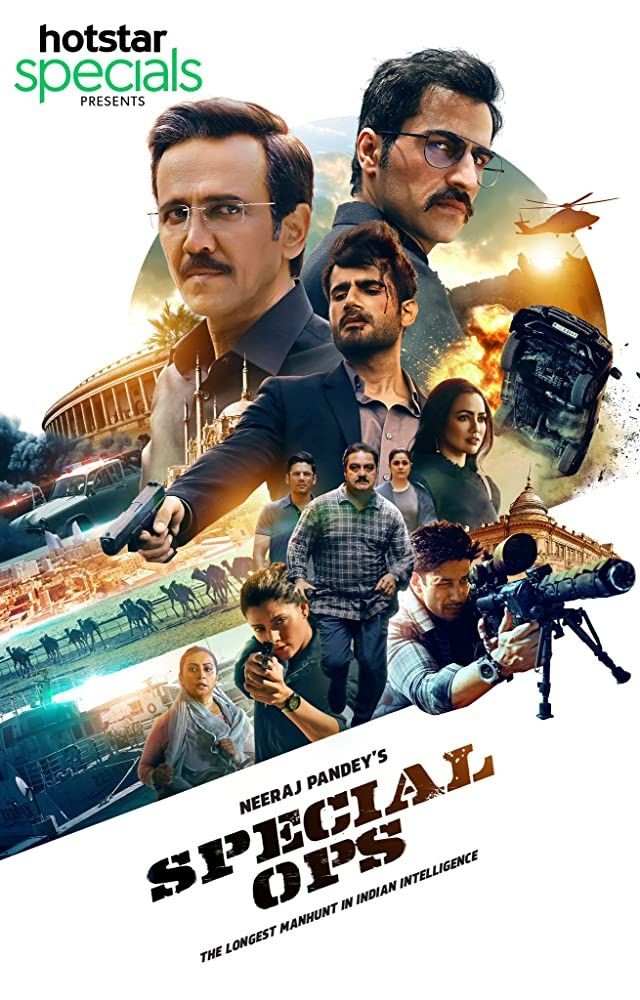 Created for Disney+ Hotstar, ‘Special OPS’ Neeraj Pandey’s debut web series that became an instant hit soon after it got released. For the fans of Special OPS, rumors are in the air about the making of its second season, as web series’ are getting popular day by day. Read the article further if you want to know about the current status of the series, along with the other necessary details.

As per the current speculation, the second season of Special OPS should release in March 2021. The first season came out earlier this year on Hotstar, on March 17, 2020, consisting of eight episodes in all.

Although the series has not yet received a green light for a sequel— for it was criticized for being slow-paced, making the show exhausting to continue watching— the actual renewal depends upon the survey results. Stay tuned with us if you want to know about the new details of the show.

You can watch the episodes of the first season on Disney+Hotstar if you have a subscription package to it.

Although the news about the upcoming season’s cast has not been circled, for the time being, we can expect the original cast members to return to the new season as well, along with a few additions. Here is the list of artists that were a part of Special OPS Season 1—

The Indian espionage thriller series, ‘Special OPS’ follows the story of Himmat Singh, the leading Intelligence Officer of the Research and Analysis Wing, who placed the draft about the terrorist attacks and seemed totally convinced that all the attacks have been executed by a single person. He, through his mastermind plan, guided the entire force team residing in different parts of the world to catch him. The story draws inspiration from Nineteen Years of National Significant Events and focuses on the various missions of espionage ever undertaken by India within the past two decades.

The upcoming season should continue looking for the sixth member, who was still undercover till the end of the last season. Although Ikhlaq Khan gets killed at the end, during his dying moments, he discloses that he still has a trick left to be executed. The ending of the show was quite satisfying for the spectators, as it felt complete as a whole.