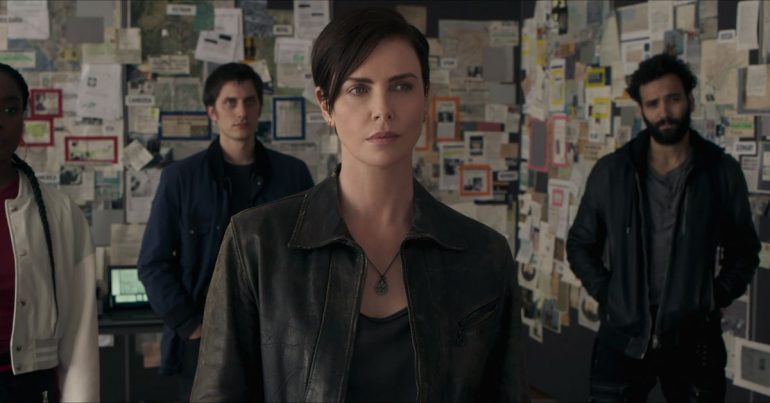 The question of whether Netflix’s hit film “The Old Guard” will have a sequel or not has been the talk among the fans. This action movie that features Charlize Theron first released in early July and it seems that the director, Gina Prince-Bythewood is open to doing a sequel soon. Greg Rucka, the author of the graphic novel “The Old Guard” on which the movie is based has written a trilogy and the second part was released just recently. And so, as far as the storyline goes, there is plenty more to go on, Bythewood says its all up to the fans and viewers though. Let’s take a look at what “The Old Guard 2” could possibly entail if and when released.

Storyline Of The Old Guard 2 And 1

If there is a “The Old Guard 2” it is presumed that it will be a sequel to the first Netflix movie and so would pick up its storyline where the first left off. Let’s look at both the plot lines.

The return of long lost immortal Quynh reappears after being lost to Andy after many many centuries. But, after the trauma of having being drowned over eons at the bottom of the ocean, it seems that Quynh is not as stable or friendly as she once might have been. A sequel could probably pick up on the historical romance between Joe and Nicky which was cut from the first movie. Gina is quoted as saying, “But that is a pretty incredible sequence o those two in the Crusades. And they keep killing each other and coming back to life as everyone around them is dying and staying dead. And that final moment after the third or fourth time that they’ve killed each other, they just look at each other and they know that they’ve met their soulmate.” She emphasizes on how great she finds it and hopes to highlight it in a sequel.

The synopsis of the first movie, “The Old Guard” is about a group of mercenaries that are all many centuries old and immortal and have the ability to heal themselves. They soon discover that someone is on to their secret and they must fight to protect their freedom.

“The Old Guard” released on Netflix on July 10th, 2020, and was the top streamed item on the site over the first weekend. On July 17th, it was reported by Netflix that over 72 million households had watched the movie, and “The Old Guard” stood at the top among the 10 most successful original releases in the history of the platform.

Cast Of The Old Guard

It seems safe to assume that with a return of a sequel, if and when it is renewed, we can expect most of the cast from the first movie to return with maybe a few more additions if anything. So, let’s see who belongs to the cast of the first movie.

The sequel to “The Old Guard” has not yet been announced so evidently enough there is still no official Air Date either. Also, with the current pandemic raging the world, it seems like a follow-up will be delayed even further as it is anyone’s guess when the restrictions will be lifted. So, in short, all we have for you as of now is to wait at least a couple of years for the release of the sequel “The Old Guard 2”. We hope that at least the sequel will be announced soon so that we get a little more information at the very least. So, stay tuned and we will update you as soon as possible!