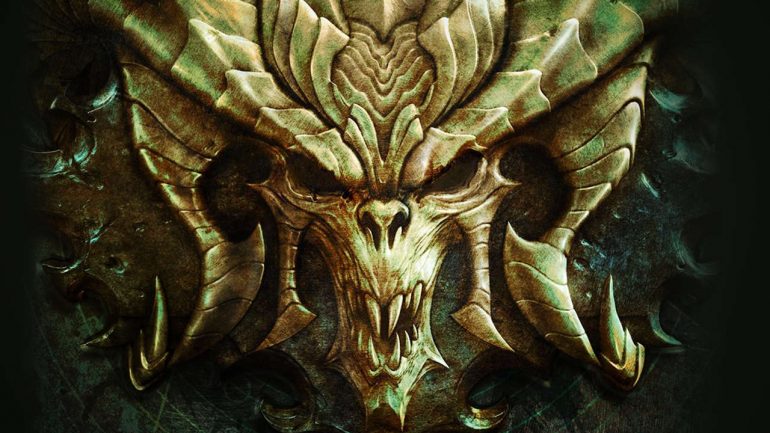 Diablo III is a Season based game. The game only relies on seasons’ to renew its gameplay experience and also to introduce new rewards that players can chase. Season 20 of Diablo III has come to an end. So players from all around the world are talking about Season 21. The major detail that bothers players is when does Season 21 end. As you know, Season 21 is already in place.

If you are amongst those, wondering about the fate of Season 21, there’s so much we have to tell you. So keep reading.

As a Diablo III player, you must know that the Seasons have varied in length for some time now. This makes mulling over the start and end dates often tricky. The most important thing is that, while predicting, the past track has to be kept in mind. Online many authentic sources have stepped in to inform players everything concerning Diablo III’s Season 21.

Season 21 is titled Trial of Tempests. It has a start date, which is already out. And naturally, it is supposed to have an end date.

Unfortunately, as of today, we do not have any details on Diablo III’s Season 21 end date. But, if we look at the past record, all its seasons tend to last somewhere between 70 and 136 days. So you may very well assume that Trial of Tempests could either end as early as September 11, or it may even stretch to as late as November 16.

As we have discussed above, Season 21 is titled Trial of Tempests. As the name suggests, the Season will be somewhat like a trial, in that, every 90 seconds; characters will channel an elemental power that will trigger specific attacks. Some of these attacks will include:

Rain meteors attacks will come from the skies around the player.

Players can summon a wall of flame.

Players can crush their foes under the weight of rolling snowballs.

Trial of Tempests will also include cosmetic rewards. The purpose of these rewards is to keep up with the previous trend of bringing back cosmetic rewards. In the past, they existed because of the plans were to make these earnable in Season 9. Now, these plans will be obtainable once again in the current Season. As players, you will be able to grab the Conqueror Set’s Chest along with the Gloves alongside the Pandemonium portraits.

Moreover, the Trial of Tempests also consists of two new obtainable cosmetic items. These items are in the shape of the “Stupendous Contraption” pet and the Industrial Portrait Frame, both.

Trial of Tempests‘ Season will also include Journey Awards. The number of awards amounts up to a total of five, spread across Seasons. You will be able to unlock those using their Conqueror items.

The Seasons’ Journey tasks are:

1. Guardian of Sanctuary: once you finish a level 70, this one will be awarded

2. Gem of My Life: you will get level three Legendary Gems to level 55

3. All I Do is Win: If you complete 2 conquests, you will be awarded

4. Lose Yourself: If you are able to kill the Skeleton King at level 70 in under 30 seconds, you will be awarded.

That’s all we have for now. Keep reading to know more.