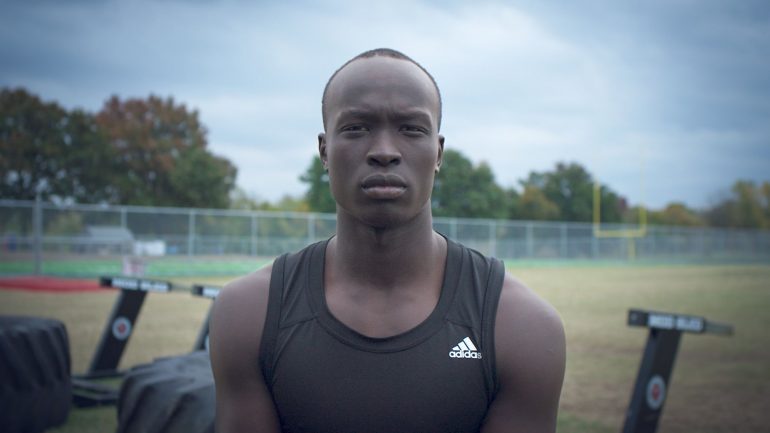 Last Chance U Season 5 has been in the news for quite some time. Most people it has left people wondering if it is ever going to be on air or not. For those of you who don’t know much about the show, it is a Netflix sports doc that focusses on Laney College in Oakland, California. Given that the sports genre is blowing online, there is a lot of speculation about when Last Chance U would come out.

This year earlier, The Last Dance arrived, and it shook up the sports documentary genre. It’s sad to know that it’s not at all like the Last Chance U genre that is currently available on Netflix.

Keep reading for everything you need to know about the upcoming season of Last Chance U.

Last Chance U takes viewers through an in-depth analysis of the world junior college. The documentary is all about American football, as you will be able to see through the lens of the programs at various colleges. Last Chance U, the sports documentary, consists of four seasons. All of these are available on the streaming service. The series is set to return for a fifth run soon.

Today, we are pleased to tell you that season 5 of Last Chance U will drop on Netflix this year only. And if that’s not enough, all their episodes will be released on the same day. The fifth season consists of 8 episodes.  All eight episodes of the series are named Last Chance U: Laney. And all of these will land in one go on Tuesday, 28th July 2020. That’s just one day from now!

The first two seasons of Last Chance U dealt with the events at East Mississippi Community College. After this ended, the plot focussed more on Independence Community College in Kansas (we are talking of seasons three and four). For the current season 5, the plot will focus on college again.

This time around, audiences will be given a sneak-peek into Laney College in Oakland, California. The team will participate in the California Community College Athletic Association. This is a different JUCO League from that of East Mississippi and Kansas.

The fifth season of the documentary will also trace Laney as the team is looking to gain more success since their championship win in 2018. For now, the team will have to reckon with a lot. They will have to deal with injuries and pressure. But if they regain their title, all of this will be worth it!

Last Chance U will also give audiences peek into the program and the team’s outlook. As a rule is with Last Chance U, we will also be provided with in-depth behind-the-scenes footage. Besides the video, interviews of players will also be included.

Netflix has made it pretty clear that the upcoming fifth run of Last Chance U will be the last season of the show in its current form. That being said, there will be a spin-off arriving on Netflix in 2021. This spin-off will focus on changing from American football to the game of basketball.

That’s all we have on Season 5 of Last Chance U. Keep visiting to know more.