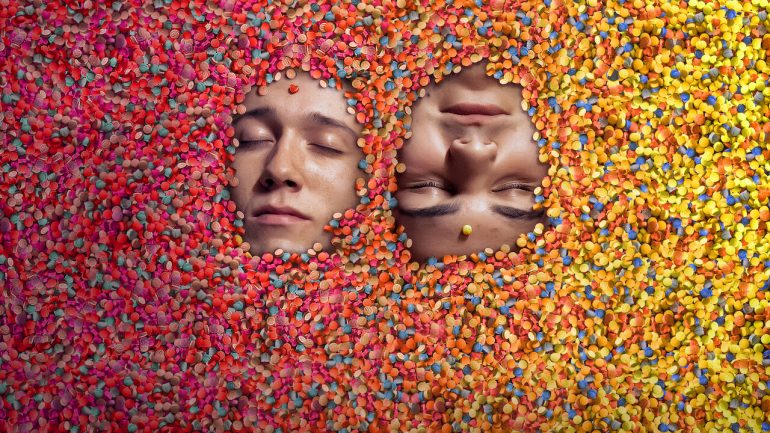 Netflix’s How To Sell Drugs Online (Fast) has been set up for the third installment. Given the way the second season ended, there was just so much left to thoughts, debates, and discussions. But now that season three is happening, be sure to be prepared for blackmail and murder.

How to Sell Drugs Online (Fast) got darker with season 2, especially for Moritz (Maximilian Mundt). At the end of the season, Moritz MyDrugs empire came to a crashing halt. It was sort of expected given how Moritz betrayed his team by partnering with Good Times in Holland. The rest of his partners, Lenny (played by Danilo Kamperidis) and Dan (played by Damian Hardung), didn’t take it easy. We knew revenge was coming after the Good Times fiasco. But what we didn’t know that revenge would strike this hard. His partners, both Dan and Lenny, made sure to inflict maximum damage on him. As if the finale of season 2 wasn’t enough, the repercussions of their actions will go beyond and beyond. The upcoming season will destroy families in the German town of Rinseln.

How to Sell Drugs Online (Fast) is a German coming-of-age dramedy. It follows a high school student (series lead Maximilian Mundt) who is looking into the entrepreneurial side of things. He launches the largest online drug business in Europe just to be able to win back the girl he loves.

Keep reading to know when How to Sell Drugs Online (Fast) arrives with season 3.

It should also be stated that the is preventing plenty of new shows from starting production, Netflix. If at all,  How to Sell Drugs Online (Fast) was to get renewed, it cannot be confirmed when and how the show would begin its production phase. The question that is crossing all fan’s minds is that, will there be a How to Sell Drugs Online (Fast) Season 3? Nothing we’d like to confirm on this one, but there is a solid chance that it may happen.

Previous seasons of How to Sell Drugs Online (Fast) are available on Netflix. We’ll update this page as soon as we hear more!