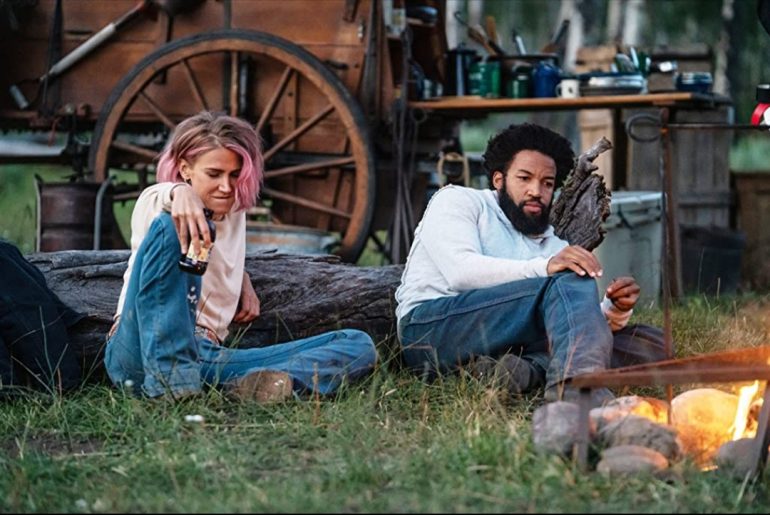 The sixth episode of Yellowstone Season 3 aired last Sunday, on July 26, 2020, and we hope the viewers enjoyed it as much as we did. Now it’s time for us to reveal the details about the upcoming episode of the series, which is about to release this weekend. Here is an article discussing the date of premiere, spoilers, preview, and everything you need to know about the upcoming episode.

Spoiler Alert: Note that this article contains spoilers about Yellowstone Season 3 Episode 7. Please skip this particular one if you don’t want to be spoiled.

The seventh episode of Yellowstone Season 3 is scheduled to release on August 2, 2020, on Paramount Network. The season premiered on June 21, 2020, and is said to have fourteen episodes in all. The show follows a weekly episode releasing one episode per week on Sundays. The fans of the show will be delighted to hear that the makers of the show have already renewed the series for w fourth season that will be broadcasted in the next year.

The series first premiered on June 20, 2018, with 9 episodes in all, while the second season began to air on the television from June 19, 2019, with ten episodes in its account.

The seventh episode of Yellowstone Season 3 will be releasing on Paramount Network, at 9:00 pm ET in the USA. You can tune in to the channel at the time mentioned here in order to watch it. The show will also be available to watch on the official website of Paramount Network as well as on the mobile app of the same name. Philo TV, Fubo TV, Direct TV, and Sling TV are other good alternatives to watch the episode online, in case you don’t own a subscription to the channel.

You are requested not to use pirated sites or illegal platforms for watching the episodes as it brings no profit to the actual creators of the show.

The seventh episode is officially titled, ‘The Beating’ and judging by the description given by the show makers, and it seems like the upcoming episode is going to be very interesting, possibly dramatic and intense as we will be witnessing Jamie discovering something huge and Beth planning for her future. Moreover, Jimmy will be seen meeting a legend of the rodeo, while Rip, on the other hand, begins to lose control over his patience.

Only four episodes left! And you don't want to miss a single one. #YellowstoneTV pic.twitter.com/5wsAuAL0ms

We are very eager to know what the major revelation will possibly be for Jamie, and what plans do Beth have for her future. Jimmy’s reaction upon meeting a legend will also be worth watching.

Here is the promo video for episode 7 of the series. You can take a look at it by clicking on the attachment provided below.