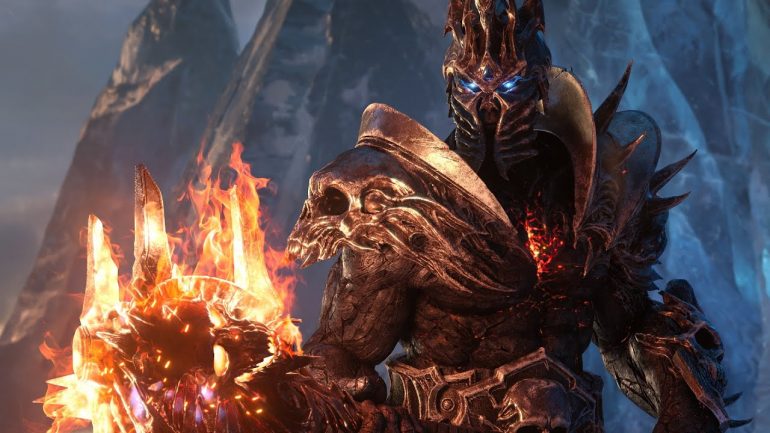 After months of speculations around World of Warcraft: Shadowlands the game’s official beta version has finally arrived and players are lucky enough to get hold of the beta version of World of Warcraft’s next big development. As Blizzard plans to use this method to test and balance the features it is going to bring in the actual game some of the players are very anxious about the COVENANTS they will choose later this year when the game arrives officially. So it is a great opportunity for gamers to test everything out before deciding what to choose. So as people wanted to hear more updates about the WoW’s next big expansion, so in this article, We will discuss all the updates associated with World of Warcraft: Shadowlands. Here is all you need to know.

World of Warcraft: Shadowlands What are the COVENANTS?

As mentioned by Polygon, So in the game when you reach the new max 60 levels you have to choose which afterlife club you want to pledge those are known as COVENANTS. There are 4 COVENANTS in Shadowlands they are Sinful Venthyr, the undead Necrolords, the heavenly Kyrian, and the forest-dwelling Night Fae. You will be introduced to these four COVENANTS throughout your game and when you reach the max 60 levels you have to choose between one of them to pledge to and once you do that you can get access to their rewards and powers such as Covenant movement ability, unique transmogs and more. In the last few expansion of the game, we noticed that the game allows the player to choose which zone they want to experience first. They will start from Bastion with the Kyrians and later on will meet the Necrolords in Maldraxxus, the Night Fae of Ardenweald, and finally with the Venthyr in Revendreth. As you level up with your character you will get to know about all these COVENANTS, their stories, and the specific abilities they have.

The 4 COVENANTS and Their Abilities

The 4 COVENANTS in Shadowlands as discussed in the above are Kyrian, Necrolords, Night Fae, and Venthyr. In this portion, we will discuss the abilities each of those COVENANTS holds.

Kyrian: Kyrian is a COVENANTS from the Bastion Realm. Kyrian values humanity, spirituality, service his role is to shut the souls between the lands of the living and the dead.

Necrolords: Necrolords is the COVENANT from the Maldraxxus realm. They are the military guardians of the Shadowlands and their task is to protect the shadowlands from the external sources who wage war on the enemies of Death.

Venthyr: Venthyr is the COVENANT from the Revendreth realm and they are known as the Punishers of the Unworthy. The vampiric Venthyr serves in the Shadowlands as those who seek out those souls weighed down by the burdens of their blemishes such as pride, rapaciousness, selfishness, dullness.

According to the official information from Blizzard, they revealed that the World of Warcraft: Shadowlands will arrive by the fall of 2020. This the Updates we have got so far about the game if we receive any further information associated with the game we will keep you posted.