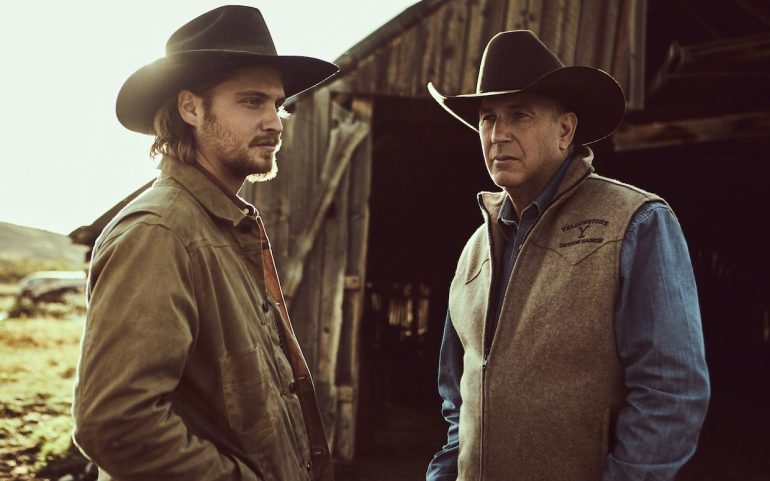 The Third Season of Yellow Stone has been on the headlines again as it probes deeper into the struggles and secrets of Dutton Family Members. Created by Taylor Sheridan and John Linson The Drama was first released back in 2018 and after the successful conclusion of season 1, based on the response from the audiences the show was again revived for 2 more consecutive reasons. Currently, the show is in its 3rd season and it started premiering from June 21, 2020. Many who are already watching the third season of the show wanted the updates about the Yellow Stone Season 3 Episode 7. So in this article, we will discuss all the updates associated with the forthcoming episode of the show. So here is all you need to know.

Yellowstone Season 3 Episode 7 is titled as The Beating and it is expected to be released on August 2, 2020. As per the official updates, the 7th Episode has been written by Taylor Sheridan and it will most likely pick up from where episode 6 was concluded.

According to CarterMatt, The Yellowstone Season 3 Episode 7 will most likely to pick up from where Episode 6 has ended in Episode 6 of Yellow stone we witnessed Wade Morrow and John Dutton again confronting one another about an Old Feud. and with the missing girl on the reservation sparks an extensive search operation which ends up in finding the young girl dead and that results in sparking a newfound commitment from Monica for her people. And back on the farm, John loses his cool when Wade refuses to limit the buffalos from entering the field. And on the other hand, Jamie confronts Beth over her demeaning attitude which ends up in Beth reminding Jamie about all the wrongs he has done in the past and ends up calling him “broken” and says more he(Jamie) does these kinds of stuff more he becomes what John wanted him to become and that is the reason why everyone hates him so much. Meanwhile, Willa Hays, CEO of Market Equities offers Jamie 50,000 acres of the Dutton Ranch and we do not know what Jamie’s reply will be to that be we can definitely sense that it hints as an upcoming betrayal from Jamie’s side.

As far as the Response for the Yellow Stone Season 3 is concerned it has been great so far every episode of season 3 is currently holding a TRP Rating of More than a million active viewers. According to Paramount Network, they have officially renewed the show for a Fourth Season the production for the upcoming season will start soon. We will cover those details on some other articles.