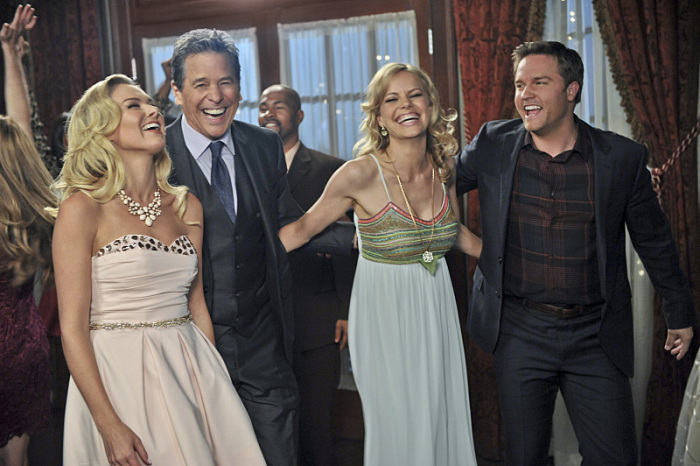 Doom Patrol Season 2 finale is around the corner and fans are already excited to witness the finale next week. As we all are aware of the news that Doom Patrol Season 2 had an unexpectedly short run. Season 1 consisted of a total of 15 episodes but the second season consists of only 9 episodes. And by far 8 episodes have already been released the latest episode of Season 2 that is Episode 8 which was titled “Dad Patrol” premiered on 30 July 2020. So what lies next in store for us in the finale well for more information about the finale episode read on.

The Doom Patrol Season 2 Finale is titled “Wax Patrol” which will be released on August 6, 2020, and it is written by Chris Dingess & Tanya Steele. You stream the show online on DC Universe and HBO Max after its premiere on 6th August. The previous season of the show is also available on HBO Max so if you haven’t watched the show you can stream from there.

In the season finale of Doom Patrol, we will witness Doom Patrol saving the world from The Candlemaker, however in order to get the success they must first encounter their long-forgotten imaginary friends. Check out more about the Doom Patrol Season 2 Episode 9: “Wax Patrol” in the official teaser trailer of the season finale.

In Season 2 Episode 8, we witnessed that Caulder takes out Dorothy to a town fair. And Kipling receives a signal concerning a cataclysmic situation from Burberry, so Kipling contacts Caulder about it. While Caulder was feeling sick although Dorothy had fun in the fair winning the blue stuffed bear for Jane until she had a vision of her mother which said that “it is time” after which she ran back to Candlemaker in Yukon. On the other hand, we saw Cliff making breakfast for his daughter Clara and both bonds. When Jane and Larry go to Arkansas to recover a stuffed animal that belonged to Kay, in order for Jane to show that she is capable for Kay. Jane discovers that Miranda kept Kay’s animal in a secure place years ago, then confessed to her in the Underground. Miranda then pushes Jane into the Well, where she discovers the remains of the missing personalities and soon Vic also learns about the local news and informed FBI agents that Roni has committed murder as retribution for her past practices. He later also confronts her and discovers that she had used the Uma Jelly to improve herself. Next, the two briefly fight, but Vic is incapable to take Roni in. Kipling appears at the fair and informs Caulder that Dorothy requires to be taken away, but the Candlemaker’s powers begin to show in the real world.