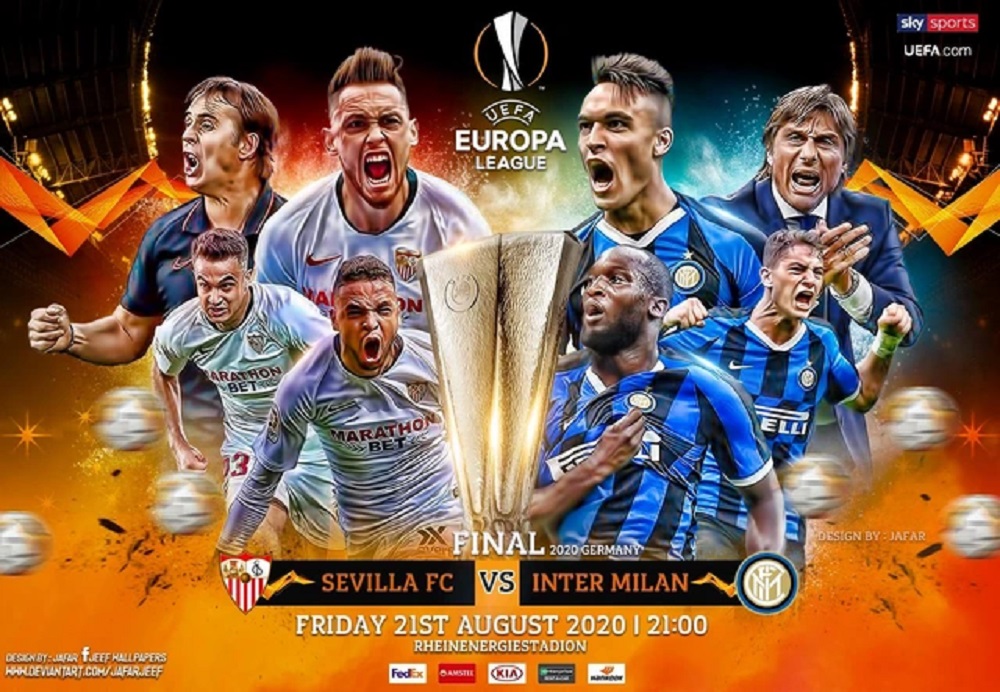 Inter Milan Through to the Finals of UEFA Europa League

After the COVID-19 outbreak across the globe, Champions League 2020 was put on hold in March. It concluded in the middle of Round of 16 ties and only 4 out of 8 rounds taking place. UEFA is making strategies with the European National Football Association in order to allow fans into the stadiums. There is no official guidance stating supporters will be allowed in the stadium as of now. But, this issue is under discussion currently. The government bodies will surely come up with the most feasible way to proceed safely. Major leagues have started with regular testing for the players and the staff. They are making sure that all safety precautions are taken into consideration.

Discussions for moving some matches to neutral countries are presented. This is being done because there are travel restrictions and quarantine requirements for every person. Starting from 12th August 2020 quarterfinals are scheduled to be held in four straight nights. The semi-finals are also already scheduled for the 18th August and 19th August with the finals being held on 23rd August 2020.

Champions League – When are the fixtures?

The finals will be held in Benfica’s Stadium of Light. The last 8 matches are scheduled on 10th August and 11th August. Due to the pandemic, this year the quarter-finals and the semi-finals will only consist of one leg. The teams that have already reserved their places in the UEFA Champions League quarter-finals are Paris Saint Germain, Atalanta, Atletico Madrid, and RB Leipzig. Manchester City, Juventus, Chelsea, Barcelona, Real Madrid, Bayern Munich, Napoli, and Lyon still have a chance to make it to the quarter-finals. Atletico Madrid knocked Liverpool off with an aggregate score of 4-2 and Paris Saint Germain defeated Borussia Dortmund, Tottenham Hotspur faced a defeat against RB Leipzig and finally Valencia getting overpowered by Atalanta.

The Champions League is a tournament in which the top-division European clubs compete to be titled as the European Champions. It is organized by the Union of European Football Associations. It is said to be one of the most prestigious tournaments in football. Wrapping up the Champions League, we hope that the best team wins this year. We also dream that next year we can see the supporters in the stadium so that the vibe and energy of the game can return. For more such updates, stay tuned.