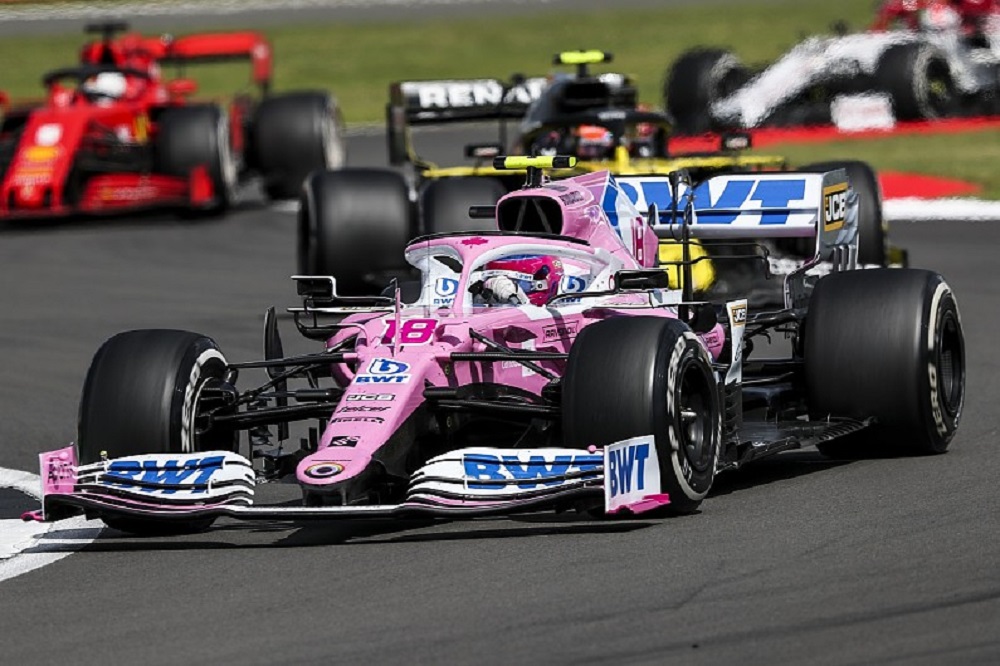 The 76ers point guard, Ben Simmons from Philadelphia, is advised to do a surgery for his knee injury. The operation is to remove the loose body in his knee, and Simmons will be leaving the NBA bubble for it. There is no information as of now on when he is going to return.

On 5th August 2020, playing against Washington Wizards, he suffered an injury on his knee. Even though they won, he came out limping after a rebound and did not return back to the game. After diagnosis, it was found that he has a partially dislocated knee cap. It will take around 6 weeks to heal after the surgery, but we do not know for sure when he will return back to the game. It has been seen that the players have recovered quickly. Earlier this season, Allen Crabbe had pain in his left patella, but after a speedy recovery, he only ended up missing 3 games. It all depends upon the damage caused. Simmons is an important player for the team, and no rush will be made for him to start playing.

With the current ranking of #6, they will be playing the Magic, Trail Blazers, Suns to finish the finals. They still have a chance to overtake Pacers and Heat, who are in the fifth and fourth positions, respectively. Simmons had recently started playing forward spot along with Horford. Now, no matter how creative Brown gets with the rotation of the team, replacing Simmons is not possible. A deep playoff is not expected without him on the team. The team believes that they can at least hold the fort until Simmons returns back to the game.

Ben Simmons is an Australian football player who started playing basketball in college with Louisiana State University (LSU) Tigers. He won the NBA Rookie of the year in 2018 and NBA All-Star in 2019 and 2020. Currently, he is playing for the Philadelphia 76ers. Ben Simmons has been a major part of the team. He also plays for the Australian national team.