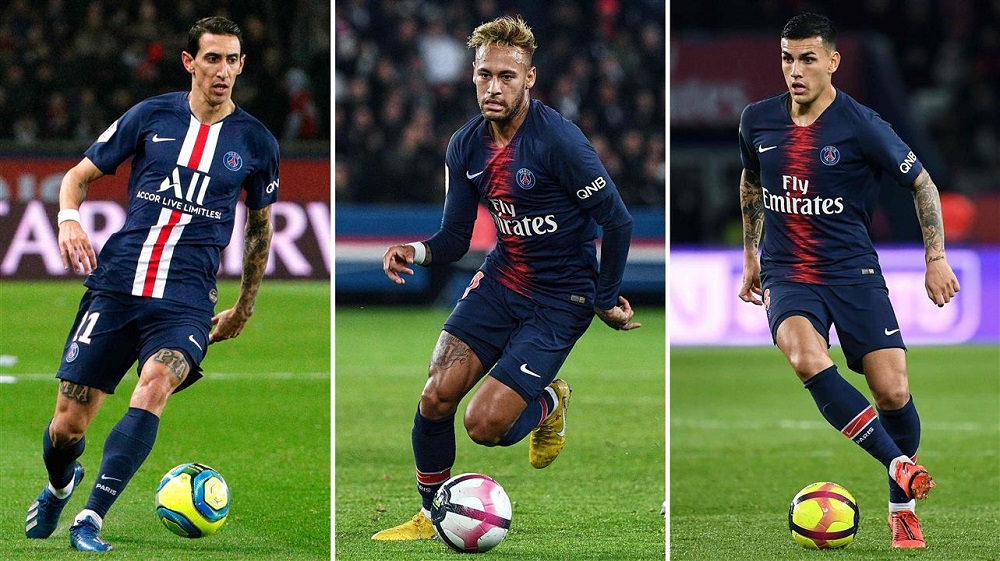 Finally, after the 148-day break, UCL has returned. It has already shown us four thrilling games. Four teams confirmed their spot in the Quarter-finals on Friday and Saturday night respectively. On Friday, we saw Manchester City and Olympique Lyon putting away Real Madrid and Juventus to book their tickets to the quarter-finals respectively. On the other hand, Barcelona and Bayern Munich knocked out Napoli and Chelsea yesterday respectively. Now, the end of Round of 16 of UCL is over. So, we have the fixtures of the teams ready that will be playing against each other to secure their spots in the semi-finals.

Yesterday’s game for Barcelona started a bit rough. Mertens missed an early opportunity to convert from inside the box. But, Barcelona hit the jackpot when Clement Lenglet headed the ball into the goal from Ivan Rakitic’s corner in the 10th minute. Soon after, in the 23rd minute, Messi picked up the ball outside the box from Suarez and dribbled past three defenders. He lost balance in between but defeated Koulibaly to curl the ball past Ospina into the nets.

Finally, in the 45th minute, Messi won a penalty as Koulibaly unknowingly kicked Messi’s foot. Suarez converted the penalty immediately to make the score 3-0. But, Insigne also won a penalty for his team in 45+5 minutes after Rakitic shoved him down from behind. Insigne converted the penalty but that was it and Napoli was not able to make a comeback. The match ended with an aggregate score of 4-2 in Barcelona’s favor.

In other news, Bayern Munich destroyed Chelsea with an aggregate score of 7-1 after yesterday’s 4-1. Now, Bayern and Barcelona will be going up against each other on 14th August 2020 in UCL quarterfinals. On the other hand, PSG will be facing Atlanta on 12th August while Atletico will be up against RB Leipzig on 13th August. Lyon will also be fighting Manchester City 15th August for the last semi-finals spot. The quarter-finals are definitely going to be a frantic sprint. Fans will have to buck up themselves for the Finals to be held on 23rd August 2020. Let us know in the comments section which team will make it to the semi-finals.