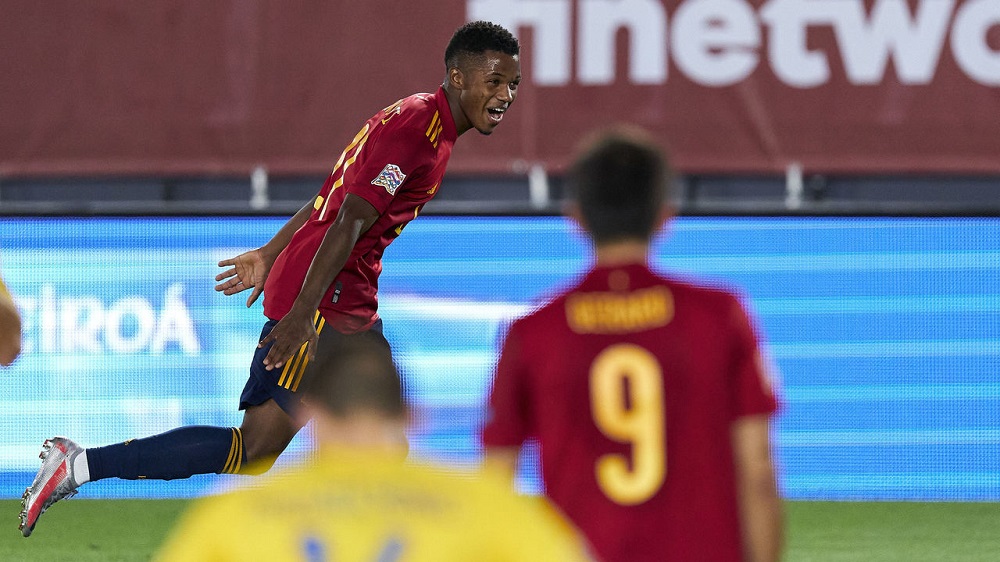 Manchester United is without any doubt one of the best teams in the English Premier League. They are also one of the most valuable teams of all time. But for the last two seasons, their performance has been very questionable. They were going through quite a slump. After beating PSG in the UCL in Round of 16 last season, their performance has dropped. They did not even make it to the Top 4 of the Premier League last season. As a result, they were not able to play the Champions League this season and are competing in the Europa League. But, after signing Bruno Fernandes they are getting better day by day. Somehow, they made it to Top 4 this season on the final day and will be playing the Champions League next season.

To play in the Champions League, they need to be in their best form and make some good signings in this summer transfer window. During this transfer period, Ole Gunnar Solskjaer’s main aim was to sign the English youngster from the Bundesliga giants Borussia Dortmund, Jadon Sancho.

Dortmund gave Manchester United a deadline stating that if the transfer is not confirmed till 10th August, then Sancho will stay at Dortmund. Sancho’s salary was already adjusted to his performance last summer and also his contract was extended till 2023. Both the teams were undergoing negotiations but Dortmund was asking for a whopping $142 million for the talented youngster. Due to the COVID-19 pandemic, the club was not in a state to offer that amount of money to Dortmund, and hence, they failed to sign Jadon Sancho.

Borussia Dortmund has given the statement that Sancho will be staying in the club for the next season. It is the final decision that they have taken. Therefore, United will have to keep looking for other talents, mainly to strengthen the right side of their attack. Manchester United will have to make a good signing in order to give their best performance in the Champions League as well as in the Premier League next season. We will keep you updated on this topic. Until then, stay tuned and stay safe.