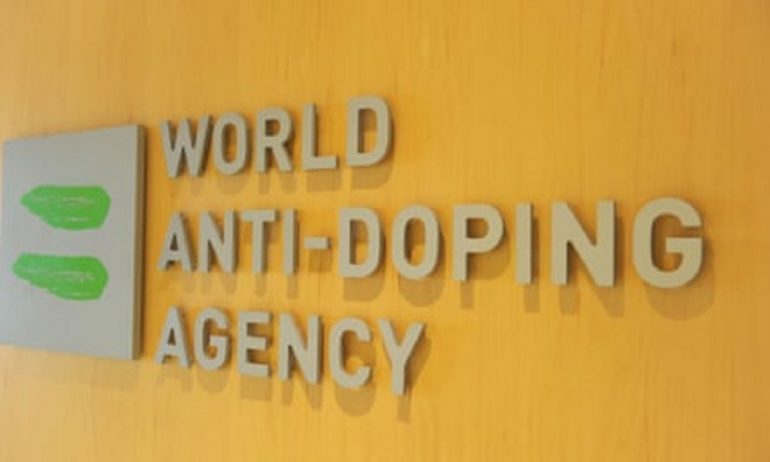 WADA to reduce ban periods for the use of recreational drugs.

Recently, the World Anti-Doping Authority (WADA) introduced a change of policy. It said that the athletes tested positive for doping will be banned for 1-3 months. Earlier, the ban was for two years. On 6th August 2020, they mentioned this policy. They said that they want to focus more on athletes who are cheating. The drugs taken by athletes that do not enhance their performance is their secondary objective.

They said that the athletes who take non-performance enhancing drugs would have a shorter time ban than the others. The athletes can agree to undergo the rehabilitation treatment program. Then, WADA will be sanctioning a ban only for a month at maximum. Before approving the new rules, they did undergo a two-year consultation process. They wanted to make sure that this rule shall be unbiased and impartial. The athletes and the management shall not face the consequences in any possible negative way.

WADA has also added a new rule. It is to make sure that any whistleblower giving out the information regarding anyone will be protected, whatsoever. This will encourage more and more individuals to come forward if any unethical behavior is noticed or practiced. WADA will also consider falsifying documents as an offense. The people concerned will face punishment with another ban. The ban period will vary depending upon the athlete and the offense committed. The usage of multiple substances that are prohibited can increase the ban period. The additional period may be of an extra two years.

A 5-year ban was sentenced to the Kenyan athlete, Wilson Kipsang, once. He had created a fake photo of a tragic accident. Later, he presented that to justify the one appointment that he had missed. He was the former world record holder for Marathon. Nicole Sapstead is the Chief Executive Officer (CEO) of the UK anti-doping. She wants to make sure that the athletes are healthy. She also wants them to educate everyone about the new rules. Things are getting stricter with an increase in the competition. It is to make sure that the sport is maintaining its dignity. We will update you guys as soon as we get any other information or details regarding this. Till then, stay tuned and stay safe.

Mani Nair
Mani Nair is one of the most diligent and hard-working members of our organisation. He uses his top-class research skills to provide with latest information on upcoming movies, shows, tech and current affairs.