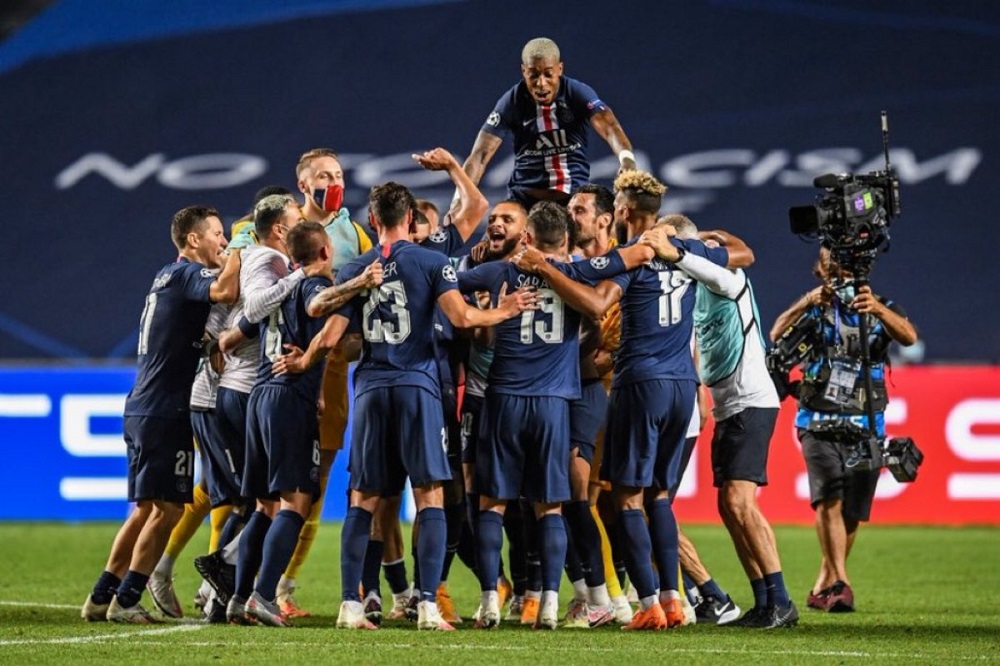 Chelsea has been having a rough time since the time the game of football has returned. First, they lost the FA Cup finals to Arsenal, and then they saw their Champions League journey ending after Bayern Munich handed them a 7-1 defeat on aggregate. Now, they are going to suffer another blow as their star player Willian announced his exit from the club. Willian penned down a heartfelt open letter to all the fans. He posted the letter on his social media announcing his departure from the club.

Willian wrote in the letter how wonderful the seven years had been. He said that he had received an offer from Chelsea and he decided then, that was the place where he wanted to play. He added that it was one of his best decisions. There had been happy and sad times as well as intense but there were also trophies. He had learned a lot about himself. He had developed not only as a better player but also as a better person. Every minute, every session, every game that he played at Chelsea, he had learned something. He touched the fans’ hearts when he wrote “I am really grateful to the Chelsea fans for the affectionate way they welcomed me at Stamford Bridge and their support throughout my time at the club.”

During his time at Chelsea, he also received quite a criticism but he said that was normal. The criticism and the affection together only drove him to give his best for the club in every game and training session. He concluded saying that the time had come now. He will certainly miss his teammates and all the staff at the club who treated him like their son. He’s leaving with his head held high and hoping that he always did his best in a Chelsea shirt. He thanked everyone from the bottom of his heart as he posted this on his social media.

As per our sources, he has already agreed to a three-year deal with Arsenal which is worth 100,000 euros a week. He has been linked with Arsenal for quite some time. Recently, Pedro also confirmed his departure from the club after his four-year spell. He is being linked with As Roma on a free transfer. Willian and Pedro for Chelsea have together won three Premier League titles, the FA Cup, the Europa Cup, and the League Cup. Their exit is a big blow to the Premier League giants. The club will now be looking at the summer transfer window to sign some potential players. But, apart from all this, we wish the Brazilian winger best wishes from our side.