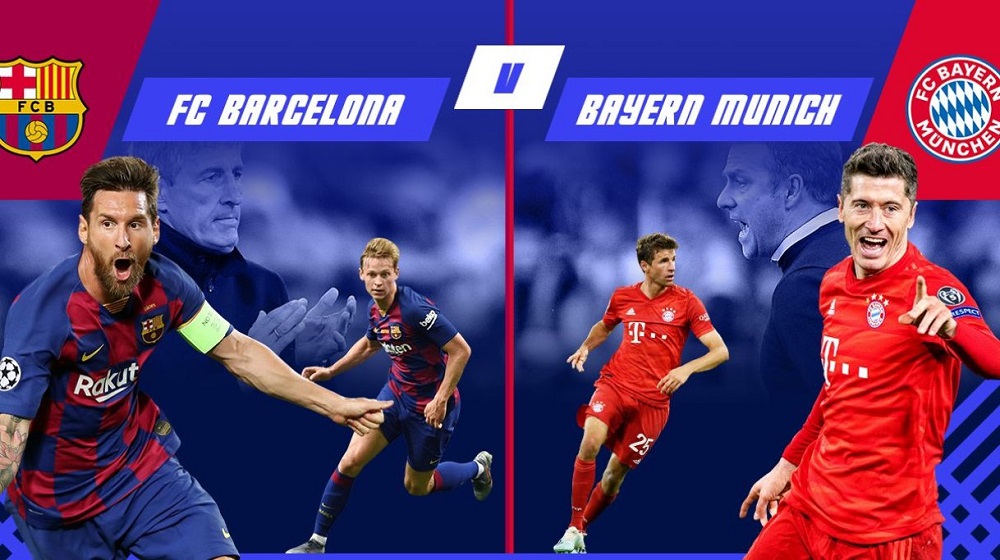 Fans are wondering if Manchester United signs Ousmane Dembele. With the footballing world back in action, the fans have got themselves a treat as their favorite leagues returned. Champions League was also continued with a few changes in the format. Instead of two legs, home and away games, only one leg will be played at a neutral stadium. The top European leagues have also announced their return date after they wrapped up their previous season which was put on halt due to the COVID-19 pandemic. As time moves by, the summer transfer window is now open. Clubs have been negotiating with each other for their potential summer targets. So, let us have a look at the latest transfer news and rumors.

Borussia Dortmund had given a deadline till 10th August to Manchester United for signing Jadon Sancho. After not being able to sign him, the Red Devils are now taking a look at the replacements of the English forward. As a result, they have made a goal to sign Ousmane Dembele their priority now. They have even started informal talks with the Barca man’s representatives. The Blaugranas signed Dembele in 2017 for a whopping sum of €145 million. The Frenchman started off well but later got caught up in injuries. It has been more than 6 months since Dembele played for the club after he was ruled out due to a hamstring injury.

United are looking forward to making ties with the Frenchman to make their attack stronger. Even though he might have not played for Barcelona much, the Frenchman is quite a treat to watch, owing to his pace and playing style. His specialty is that he is equally good with his both feet. At Dortmund, he used to play at the right-wing while at Barcelona he played as the left-winger. So, if Manchester United can get him to sign, he will be quite the package for them. However, Barcelona will not be willing to go easy on the young talent. They will surely ask for a huge amount of money in exchange for the player.

It is surely going to be interesting if the Red Devils pursue their interest in Dembele. Dortmund might have said that Sancho is not on sale now, however, they might be willing to make some last-minute changes if United is ready to pay a good sum for him. Dortmund had used the same trick a couple of years back to lure Barcelona into signing Dembele. With signings like Harry Maguire and Bruno Fernandes, United are already looking pretty good as they qualified for the Champions League next season. If they are able to sign either Dembele or Sancho, it will be a cherry on the cake. Let us know in the comments section what you think about United’s next potential target.