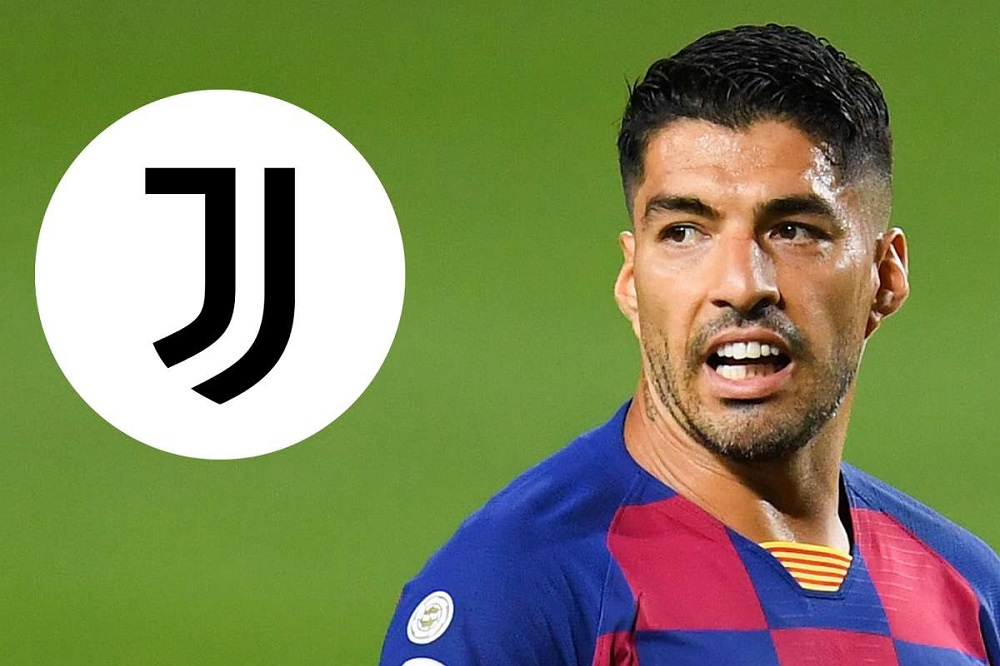 Luis Suarez Prepared To Link Up With Cristiano Ronaldo

The summer transfer season is now open and every club from each league is looking to make their team even stronger by signing some players who have caught their attention. The transfer season is very exciting as we get to see many unexpected deals. Many rumors fly around during this period so it is almost impossible to find out whether a piece of news is true or not. Each club keeps an eye on a player and his performance throughout the season to decide whether that player will be suitable for the team or not. Many rumors have been flying around this season too. For example, Jadon Sancho to Manchester United, Havertz to United, Koulibaly to Manchester City, and many more. Some deals are already done such as Timo Werner and Hakim Ziyech to Chelsea. There is still some time left for the season to end.

The one team that has caught everyone’s attention is Newcastle United as their owner Mike Ashley has a budget of almost 400 million dollars to sign new players. Newcastle United is a great team with some great players but they did not perform that well this season in the Premier League and ended up in the 13th position. They need to sign some talented players so that they can perform better than this and improve their gameplay.

The Italian superstar Ciro Immobile caught Newcastle’s attention. Ciro Immobile plays in Serie A for Lazio. The Italian forward was in a great form this season. He even ended up winning the Golden boot for Serie A as well as the European golden shoe after scoring 36 goals for his team. Newcastle was very close to signing the Italian superstar earlier this summer. But, the transfer failed as Immobile wanted to keep playing for his current club Lazio. Immobile stated that Newcastle contacted his agent earlier this summer but he wanted to continue playing for Lazio.

Immobile also stated that Newcastle was going to sign a top Italian manager to replace Steve Bruce. Newcastle had already thought of many players they wanted to sign this season. Immobile was one of their top targets. After his failed transfer to Napoli in 2016 he has already decided to play the rest of his career for his current club Lazio. His contract expires in 2025. He stated that he always wanted to play for Napoli. But, due to one reason or the other, the transfer always ends up failing. He has great respect for his club Lazio. He has also said that he will end his career playing his last match for the same team. We will keep you updated on more summer transfers this season. Until then, stay tuned and stay safe.