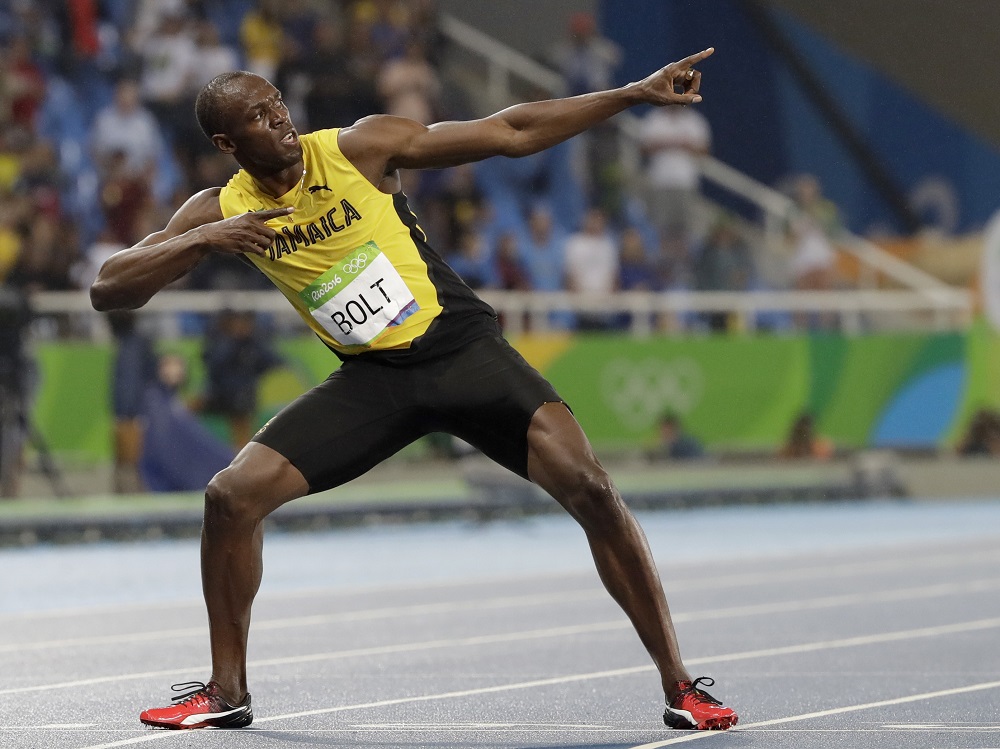 The Fastest Man Alive , Usain Bolt, tests positive for Coronavirus After he had celebrated a mask free party

After a long break of 130 days, UEFA resumed the Europa League fixtures on 5th August, 2020. Since then, the Round of 16 ties were completed and now the quarter-finals are done. So, we have the four teams that have confirmed their spot in the semi-finals for the Cup. The league is now following the format of only 1 match at a neutral stadium, rather than playing 2 legs, at home and away each. The league was put on hold in March 2020 due to the COVID-19 pandemic. But, now it has been resumed and has been a treat for the fans. The four teams that have qualified for the semi-finals are Manchester United, Sevilla, Inter Milan, Shakhtar Donetsk. Let us see further in the article what are the individual chances of the teams to make it through to the finals.

Sevilla will be facing Manchester United in the semi-finals. They will be playing each other on 16th August, 2020. Sevilla beat the Premier League underdogs Wolves in the quarter-finals with a score of 1-0 to confirm their place in the semi-finals. They have been off to a great start ever since the lockdown was lifted. They have won four out of their last five games after drawing one. In the quarter-finals, they won with a late goal from Lucas Ocampos in the 88th minute. However, the Spanish club has never lost in the semi-finals of the Europa League. They seemed to struggle against Wolves so United might prove to be quite a bit of tussle for them.

Manchester United have been in their best form since the signing of Bruno Fernandes. The Portuguese has proven to be nothing short of a miracle for them. Firstly, after his signing Manchester United shot their ranking up in the premier league table. They finished the season at 3rd position behind Manchester City. Recently, the mid-fielder saved United against FC Copenhagen after scoring a penalty in the 95th minute of the extra time. United have been in an amazing form. But, they were not able to convert against Copenhagen. It was disgraceful as Copenhagen had qualified for the first time for the quarter-finals and still United did not perform up to the expectations. The Red Devils will have to be in their best form if they want to seal their spot in the finals. Their match against Sevilla is definitely going to be thrilling.

Milan will be up against the Ukrainian football club Shakhtar Donetsk on 17th August, 2020. Since the restart of Serie A, the Italian giants have been in great form. They have won 4 out of their past 5 games. The club defeated Bayer Leverkusen in the quarter-finals with early goals from Nicolo Barella and Romelu Lukaku while Kai Havertz scored the only goal from the opponent’s side. Lukaku has been in brilliant form ever since he joined Inter-Milan. All eyes will be on him as fans expect the Belgian striker to take their team through to the finals. Inter-Milan have been in their best form even though they did not win Serie A. But, they should not underestimate their rivals.

Shakhtar Donetsk is a Ukrainian football club. They have already won the Ukrainian Premier League and look forward to dominate one of the best Italian teams, Inter-Milan. The Ukrainian side looks all set to give a tough fight. The club has been in a great form after bagging 4 victories from their last 5 matches. They defeated Basel with a score of 4-1 to confirm their spot in the semi-finals. Shakhtar will be looking forward to knocking out Inter-Milan to reach the finals.

To conclude, both the semi-finals are going to be breathtaking and worth the watch. They will be held on 16th and 17th August. You can stream the matches on BT Sport app. You can also watch it online on SonyLIV. The fans are eagerly waiting for the matches as they gear themselves up for the quarter-finals of the Champions League as well where PSG have already sealed their spot for the semi-finals. Let us know in the comments section which is your favorite team for the Europa League.