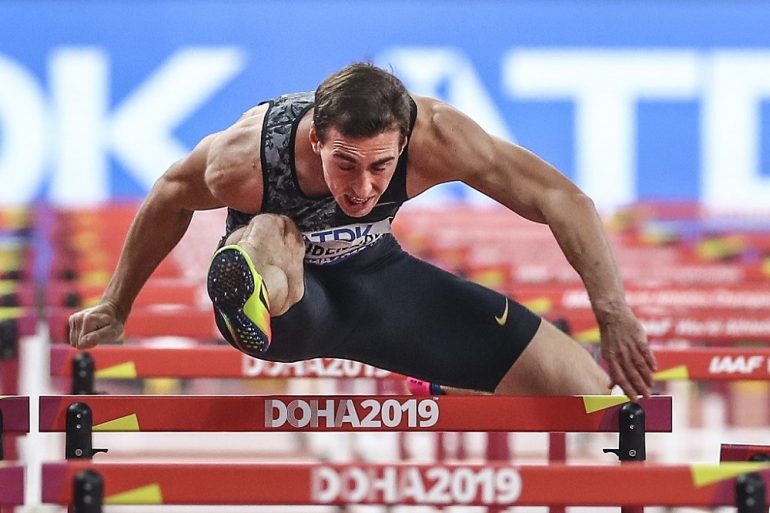 Yevgeny Yurchenko, the previous leader of RUSAD had to resign in July after failing to pay the fines before the deadline. Yurchenko is a businessman and was the vice-governor of Voronezh. Since 2015, Russia has been suspended by the World Athletics for being involved in numerous doping scandals. Since then, they have been fighting for their re-admission. Yurchenko was elected as he promised to win a place for the Russian Athletes in the Tokyo Olympics. On Wednesday, Russia announced that the fine has been paid to the International Athletics Federation for the doping activities. 10 million dollars was the fine for the violations. Russia had to pay around 6.3 million dollars by 15th August 2020. Otherwise, Russia will be excluded from the international athletics. The decisions are made by the World Anti-Doping Agency. But, putting a ban on Russia was a unanimous decision.

The deeply rooted culture of cheating by Russian Athletics was discovered during the Rio Olympics in 2016. Firstly, a whistleblower stated that the Russian Sports Ministry, the Intelligence, and the anti-doping experts have colluded. They had hidden violations of doping after they conducted one of the most sophisticated programs. Even during the 2014 Winter Olympics, drugged urine samples were replaced by clear ones. Russia had topped the medals Tally in that event. After finding the whistleblower reports, WADA asked them to turn over the raw data to find out and co-operate with the investigation. Russia had tampered the evidence after they reluctantly agreed. Russian government officials were not allowed to attend the events. The ban was put on Russia as the sentiments of clean athletes were hurt and things were unfair. Russia had destroyed all the evidence of extorting their athletes.

Who was the whistleblower?

Grigory Rodchenkov was the whistleblower and during the talks, he wore a balaclava and covered himself due to fear. After exposing Russia, he lived in hiding in the United States. After the evidence was submitted, Russia became an outcast in the sports and many athletes were under investigation. They used the Duchess Cocktail of anabolic steroids that help the athletes and turned Russia into a medal machine. Rodchenkov was the brain behind the drug.

Doping activities were held during the winter Olympics, Summer Games, Paralympics, World track and field Championship. All the incidents were covered up by the officials. After exposing everything, he has always lived under fear. He stated that sports is a strategy of Putin’s policy in politics. He wants to show the West how good Russia is. Although they have a ban till Tokyo Olympics as the event has been postponed by a year, we do not know whether they will be allowed or not.