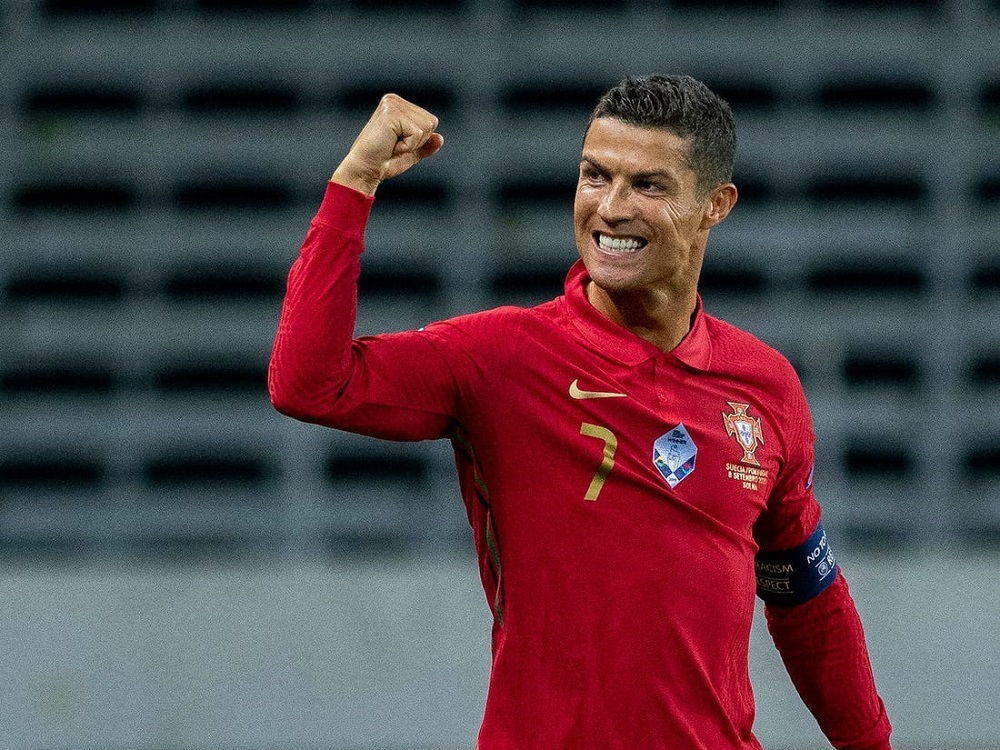 Today we’ll be talking about FC Barcelona Vs FC Bayern Munich. The quarter-final for the UEFA Champions League has begun. With two matches already done, PSG and RB Leipzig have confirmed their spot in the semi-finals after defeating Atalanta B.C. and Atletico Madrid respectively. The rest of the matches will be played tonight and tomorrow night respectively. Tonight, FC Barcelona will be playing FC Bayern Munich at Estadio da Luz. The match is definitely going to be a treat for the fans. Let us dive further in the article to check who will be playing for the Catalan and Bundesliga giants.

The Blaugranas have not been in the best of their form. They have already lost LA Liga, Copa Del Rey, and the Spanish SuperCup this season. But, they put up an excellent show against Napoli in the second leg of Round of 16. Barcelona had drawn 1-1 after the first leg. In the second leg, they won 3-1 at home to make it through to the quarter-finals. Them team was in a brilliant form. Even though Busquets and Vidal were out, they managed to win the match. Now, that they will be up against Hansi Flick’s team, it is not going to be easy. But, Quique Setien seems to be prepared to take the challenge.

He announced the squad for the match two days ago. Ousmane Dembele has made it to the squad after being out for almost six months due to a hamstring injury. But, now that he is back, Setien has included him in the squad. The players named by Setien are Ter Stegen, Semedo, Pique, Rakitic, Messi, Suarez, Neto, Lenglet, Busquets, Vidal, Griezmann, Alba, Roberto, De Jong, Puig, Fati, Junior Firpo, Dembele, Braithwaite, Pena, Araujo, Monchu, Mingueza, Konrad, Reis, and Jandro. Let us take a look at the starting 11 now. As per reports emerging, Setien will be looking forward to playing the diamond midfield with a formation of 4-4-2. The starting 11 for Barcelona might be:

After UEFA announced the rule of 5 substitutions in the new format, Setien surely has many options. He will have options of players like Puig, Roberto, and Vidal who have proven themselves in the previous matches. In the attack, he can rely on Braithwaite and Fati. It is going to be a tough game for the Catalans owing to their recent form. But, they will definitely give their best to seal their spot in the semi-finals.

On the other hand, Bayern Munich has been in their best form. Having already won the Bundesliga and the DFB Pokal (German Cup), their eyes are all set on the European championship. They have some new strategies planned for their game against Barcelona. Hansi Flick will be taking a 23-man squad to the Estadio da Luz. Bayern Munich’s announced squad has the following players, Neuer, Kimmich, Boateng, Alaba, Davies, Thiago, Goretzka, Gnabry, Muller, Coman, Lewandowski, Coutinho, Ivan Perisic, Odriozola, Sule, Martinez, Cuisance, Tolisso, Ulreich, Hoffmann, Tillman, Musiala, and Arrey-Mbi. While the Bavarian squad looks all prepared, it will be a difficult decision for Flick to decide who will be starting. Bayern will mostly be playing their standard game of 4-2-3-1. The probable starting 11 for Bayern Munich will be:

Perisic might not be starting for Bayern today as the club announced that Coman is fit to play. So, he along with Coutinho will be the offensive flanks on the bench as subs. Hansi will be having great support from the subs as well. He said that they have some strategies in mind and he hopes that they work.

The winner of tonight’s battle will be playing the winner of tomorrow’s game. Tomorrow night, Manchester City will be locking their horns with Olympique Lyonnais. Today’s match is going to be a blockbuster clash. It will definitely be worth watching. We already have the clubs for Semi-final 1. PSG will be going up against RB Leipzig on 18th August 2020 i.e. Tuesday. The next semi-finals will be played on 19th August 2020. UEFA has scheduled the final for 23rd August 2020 which is a Sunday, for the first time. Let us know in the comments section who you feel will be making their way to the semi-finals tonight.