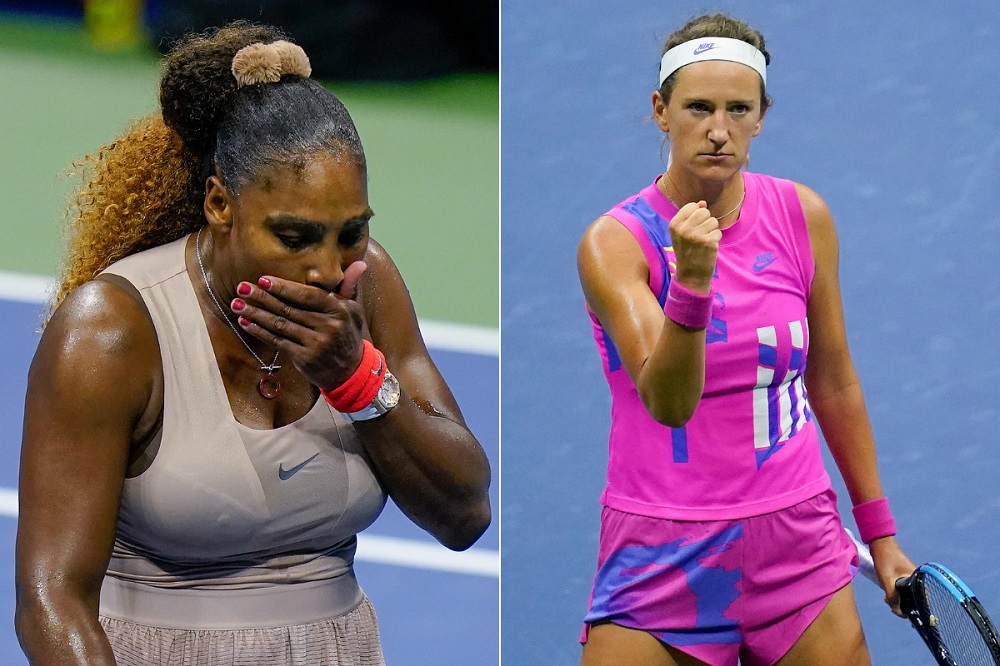 On Thursday, IOS Sports announced that they have signed the Indian champion motorcycle racer Aishwarya Pissay. IOS is a leading organization in sports management in India. Last year, Pissay was the first Indian woman to win the FIM World Cup. The event was held in Hungary. Pissay came fourth with 65 points covering 588.26 kilometers including all four stages of the competition. Pissay started motorcycle racing for fun. But, later she turned it into a career. According to her, she feels a sense of freedom and gets an adrenaline rush. That makes her want to win. Pissay is the first Indian female Racer to participate in the Bajaj Argon Rally and win the motorsports title. After participating in the rally, she has broken various records. IOS Sports includes players like Mary Kom, Vijendra Singh, Hima Das, Mirabai Chanu, Jinson Johnson, Manpreet Singh and Rani Rampal.

Firstly, Pissay will get more chances to participate in many prestigious events working with this top management. Being included with these elite athletes, she will surely receive more attention from the media and the audience. She has won the national rally championship and the national road racing championship consecutively for the past 4 years. The Bengaluru Racer has been rising to the top. She has also won the FMSCI Outstanding Women in motorsport award for the last four years. IOS Sports and Entertainment has completed 15 years. Sanjeev Khandelwal and Neerav Tomar, who is a former squash player, found the agency in 2005. Since then, they have been in scouting and promoting sports and talent. Many icons have been with them for the past 12 years and find the company reliable. With sports management agencies coming into picture, the management of the athletes has become easier and systematic.

IOS focuses on building the overall brand profile of the athlete through their talent. It gets them brand endorsements, sponsorship deals, social media management, public appearances, and much more. They also work in the operations department of many events. Some of them are the Indian Premier League, Hockey India League, Torch Relay for Tokyo Olympics, and many other events. We hope motorcycle racing flourishes in India with more people participating, especially women. For more such updates, stay tuned.