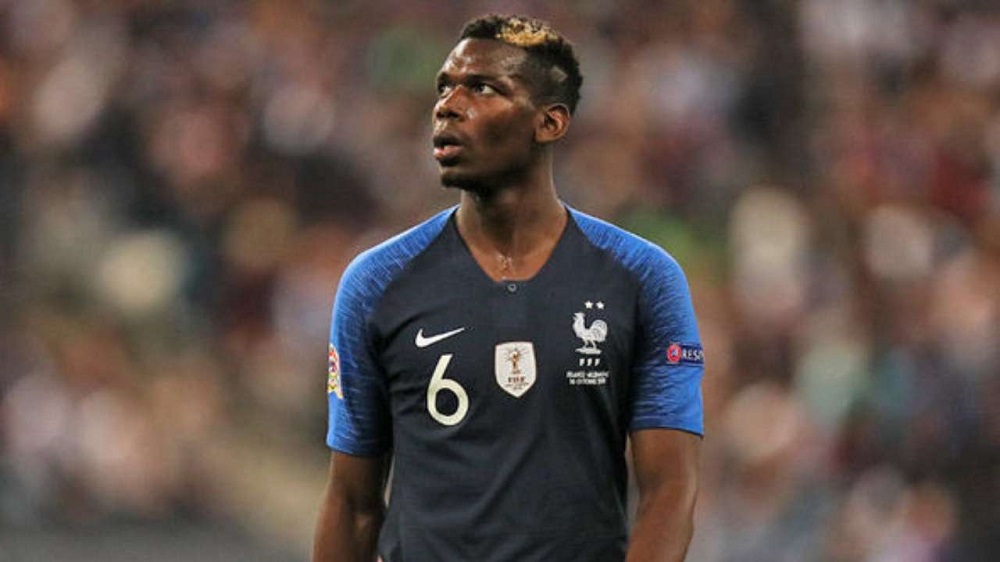 15th August 2020 a legendary match between Bayern Munich vs Barcelona took place. A day no Barcelona fan will ever forget. It was the third quarterfinals between FC Barcelona and FC Bayern Munich. After beating Napoli in the Round of 16, Barca qualified for the quarterfinals to play against Bayern Munich who defeated Chelsea FC. This match was supposed to be the best and the closest match of the quarterfinals as both the teams are very strong with some talented players. Bayern Munich is in its best form in this season of the UEFA Champions League. They have not lost a single UCL game this season, whereas Barcelona is one of the best teams in Europe. Every football fan was eagerly waiting for this match.

The match started and just after 4 minutes, Bayern scored the first goal of the game with a beautiful link-up between Lewandowski and Muller. This early lead was a great advantage for Bayern. But, they soon lost the lead in the 7th minute after an own goal from David Alaba. The defender had no choice but to clear the ball from Jordi Alba played inside the box which was going to Luiz Suarez, but the ball eventually ended up in the back of the net as an own goal. In the 10th minute, Messi played an amazing goal inside the box that almost ended up in the goal, but unluckily it hit the post.

After that moment, the ball was barely seen in Barcelona’s possession. Bayern kept on attacking and pressuring Barcelona. After many attempts, they scored another goal in the 21st minute which came from Perisic. In the 27th minute, Gnabry scored another goal for Bayern. It felt like Gnabry could already read Goretzka’s mind to make the perfect run and score the goal. Just 3 minutes later, Bayern scored again. A great ball played in by Kimmich to Muller who scored his 2nd goal of the match. The score was 4-1 in Bayern’s favor at the half time.

Barcelona fans were still expecting something from their team in the second half. Bayern just kept on attacking Barcelona. Then came an amazing goal from Luis Suarez in the 57th minute of the game. This was not just a goal, but also a hope for the Barcelona players and their fans. But, in the 62nd minute, Bayern scored again. Alphonso Davies sprinted past Nelson Semedo and played the ball inside the box to Kimmich who did the finishing job. Barcelona’s defense was nowhere to be seen. Flick then brought in former Barcelona player Philippe Coutinho, substituting Gnabry in the 75th minute. Eventually, he ended up with an assist to Lewandowski who scored the header. Coutinho then scored two goals for his team in the 85th and the 89th minute of the game to make the score 8-2.

This was the worst performance from Barcelona in the Champions League so far. Bayern Munich humiliated them totally after they conceded 8 goals in 90 minutes. Talking about the Barcelona coach, Quique Setien has already been sacked by the board.

Fans are very angry at the Coach and the club president Josep Maria Bartomeu for making so many stupid decisions this season like getting Griezmann for $120 million and the swap deal between Arthur Melo and Miralem Pjanic. Bayern is definitely in their best form and the odds of them winning this league have increased a lot after this win. This win must have given them a lot of confidence for their next match which is the semifinals. It will be played against the winner of the fourth and final quarterfinals between Manchester City and Olympique Lyonnais. We will keep you updated on this. Until then, stay tuned and stay safe.