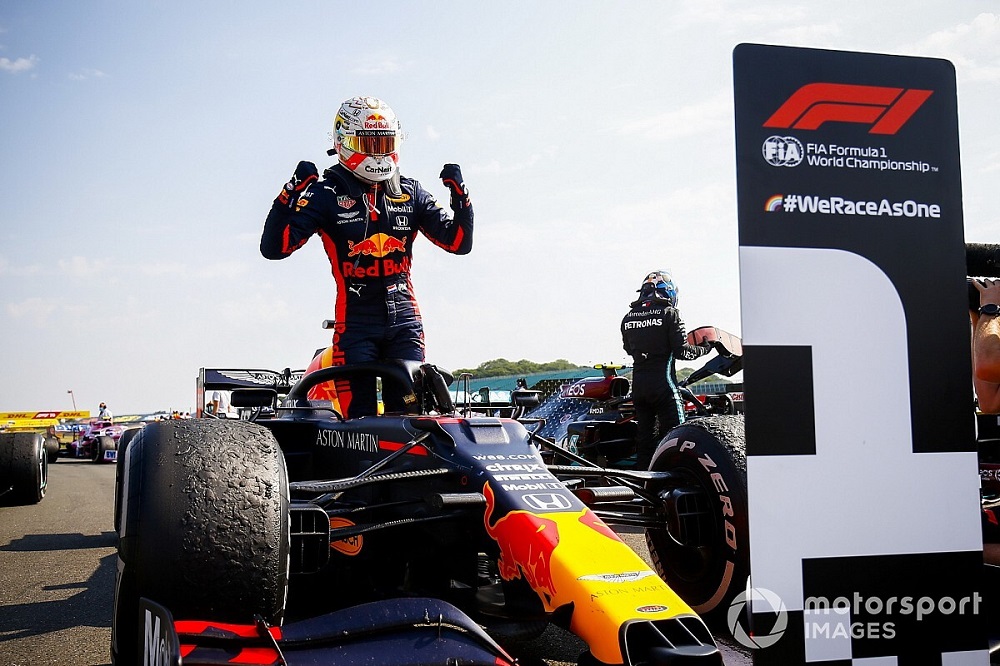 Novak Djokovic announced that he would be participating in the US Open that is scheduled for this month. The US Open is ready to begin on 31st August. The event has been moved to Flushing Meadows. Djokovic will be traveling to New York for the event. He said that there had been many obstacles regarding the decision, but he is happy to compete and is very excited. His participation will surely boost the competition after some major players declined to participate. High-profile players like Rafael Nadal and Stan Wawrinka have pulled out due to the pandemic. This is surely going to affect the event. In June, he said that he would not be participating in the US Open 2020 as traveling will be impossible in this situation. The organizers will have to come up with advanced safety measures and different protocols to protect the players.

Djokovic, along with his wife and coach, were tested positive for coronavirus during the exhibition tour. The tour was organized to raise money for those affected, but after this, the tour was shut down. During his stay in Spain, he was seen practicing at a club breaking the lockdown rules. The Australian Open is Grand Slam tournament that has been held this year and by far Djokovic has 17 Grand Slams to his name. The French Open has been postponed to 27th September 2020 which is two weeks after the end of the US Open.

For the first time in 75 years, Wimbledon has been canceled. The championship was scheduled from 29th June 2020 to 12th July 2020. But, after talks, the event was declared as canceled. Wimbledon is not only a tournament but it is more like a festival. It comprises of 40 tournaments, practice courts occupied throughout, and a huge staff for the support. The government has made some guidelines and regulations for social distancing which will be impossible to follow if Wimbledon were to take place. Now, the fans will have to wait another year to experience and watch the Tennis traditional Country Club base to get back on its feet.

Novak Djokovic is currently #1 in ranking as per the Association of Tennis Professionals. He ranks third-most in the history of male players with 17 Grand Slams, 5 ATP final titles, 8 Australian Open titles, 5 Wimbledon, 1 French Open, and 3 US Open titles. He is the only player to win all of the master 1000 tournaments. Djokovic has also received the Order of St. Sava, the Order of Karadorde’s Star and the Order of the Republika Srpska. This year has been difficult for the sport but Djokovic participating in the US Open seems like a blessing. In the coming months, we hope things get back to normal and sports can resume again. For more such updates, stay tuned.