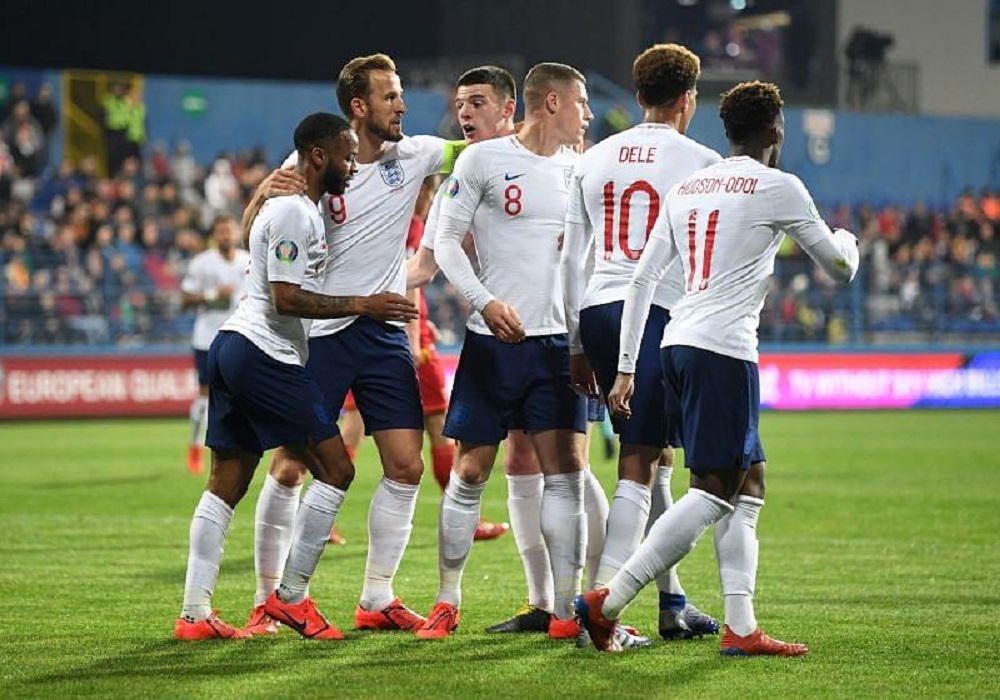 On Wednesday, the 33-year-old spinner Laura Marsh announced her retirement from all the forms of cricket. Marsh was a player of England Women’s team and had made her debut in 2006. Due to COVID-19 ‘the hundred’ was canceled after which she made the decision of retiring. She went on to thank the team members and the organizing committee through her Twitter. Marsh has been said to be a successful spinner of the team and has taken 217 International wickets in her career overall. Her best bowling figure is 5/15 against Pakistan in an international ODI game. She is also the third-highest wicket-taker in one day international.

During the 2009 ICC Women’s World Cup, Marsh was the leading wicket-taker. She took a total of 16 wickets. In 2017, England won the World Cup which was held in Lords and Marsh was on the winning side. Marsh has been in this illustrious career for more than 13 years. She was an integral part of the team. During twenty20 in 2010, she opened the batting in the absence of Sarah Taylor. She has been opened in the bowling as well. In 2019, England and Wales Cricket board rewarded her with a full central contract.

Marsh was born in Kent, UK. She started playing cricket when she was 11 years old only. She started off as a medium pace bowler but after switching to off-spin, she hit success. Marsh has even played in County Cricket for Kent Women. Marsh made her test debut in 2006 against India. She was also a part of the team when they won the World Cup in 2009 and 2017. She had announced her retirement from international cricket in December 2019.

As she has completed her management degree in Sports Science from Loughborough University, she will hopefully be seen more on the management side rather than the ground. Her absence will always be there. But, she has surely given out a lot of talent to the world. We will keep you updated with more such news. Till then, stay tuned and stay safe.