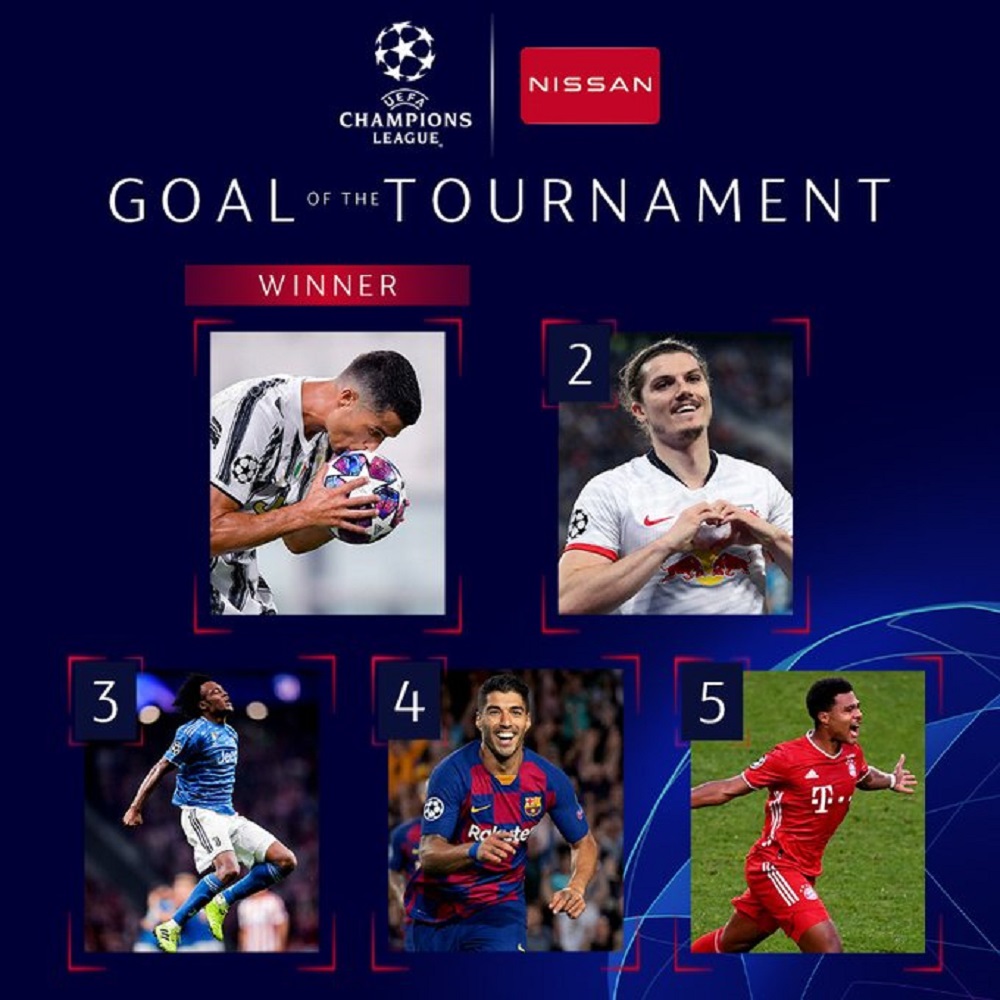 The quarterfinals of the UEFA Champions League have begun. On the 12th of August, Paris Saint Germain knocked out Atalanta B.C. in the injury time by 2-1 and it was indeed one of the most thrilling matches of this season and one of the best comebacks ever. Paris Saint Germain fixed their place in the semi-finals and now it was time to decide their opponent for their match. The winner between RB Leipzig and Atletico Madrid was supposed to go through to the semi-finals and play against PSG.

On 13th August, 2020 the quarterfinals between RB Leipzig and Atletico Madrid took place where Leipzig beat Atletico by 2-1 to book their match against PSG in the semi-finals. As soon as the match started, both the teams were playing equally good keeping the game very aggressive. Both the teams were keeping good possession and were attacking equally. In the first half, there was a very serious head collision between Stefan Savic and Marcel Halstenberg. Savic’s head started bleeding and it looked like he could not continue playing but he just got his bleeding to stop with the help of the medical team. He continued the game and at the end of the first half, the score was still 0-0.

The second-half started. Just after 5 minutes, Leipzig scored the first goal of the game. Sabitzer played a beautiful ball inside the box. Dani Olma finished it with a perfect header. It went past Oblak in the back of the net. Then, Atletico knew they’ll have to start pressuring the attack in order to score. This strategy worked perfectly as in the 69th minute, Joao Felix was fouled inside the box. Lukas Klostermann received a yellow card for the challenge. Felix converted the penalty hitting the ball in the left corner of the net. Gulacsi guessed the right side but was not able to reach the ball. Now the score was 1-1. Then, Tyler Adams scored a late goal in the 88th minute for Leipzig. It changed the whole game. Leipzig went all defense after that. They managed to keep themselves in the lead until the final whistle.

Nobody was expecting such performance from RB Leipzig against Atletico Madrid who knocked out Liverpool in the Round of 16. RB Leipzig totally deserved the win. Dayot Upamecano was given the man of the match award for his amazing performance. He had a 100% tackle success, 100% dribbling success, and 92% passing accuracy. Now, RB Leipzig will be playing Paris Saint Germain in the semi-finals on 18th August. We will keep you updated about the latest UEFA champions league updates, so stay tuned.