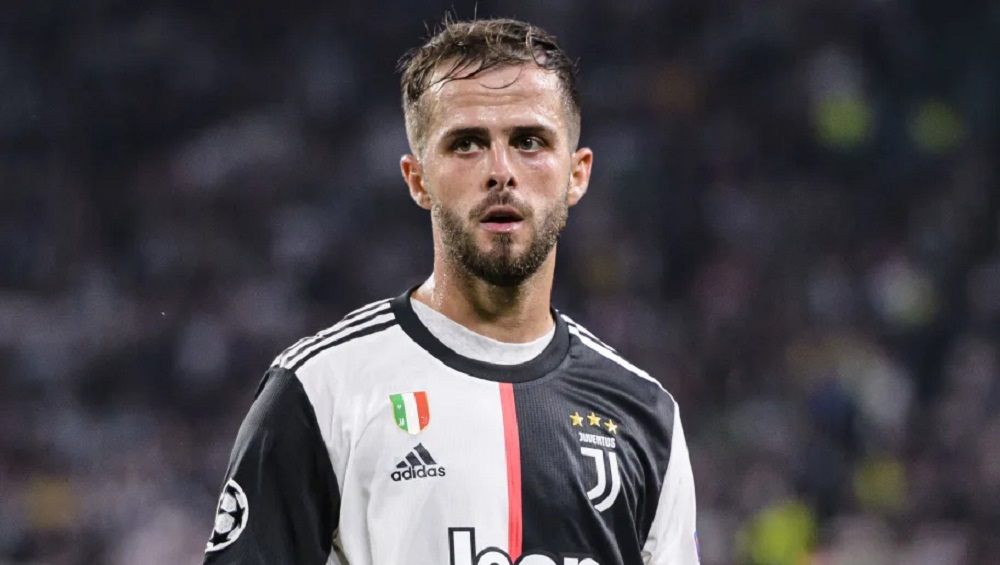 After the defeat against Olympique Lyonnais in the Champions League round of 16, there were many rumors about Cristiano Ronaldo and Paulo Dybala leaving Juventus. They did win the second leg but failed to win on the aggregate score. Lyon scored more away goals than Juventus. To watch the match highlights, you can just click here. Juventus did win the Serie A this season, but their main reason to sign superstars like Ronaldo and Dybala was to win the Champions League. After the defeat in the Champions League, Juventus sacked Maurizio Sarri. After that, they brought in Andrea Pirlo as the new manager of Juventus FC. Andrea Pirlo has made it clear that he wants to reshape the team. He added that Cristiano Ronaldo and Paulo Dybala will be a part of that team.

Dybala was linked with a move to Real Madrid as they were very much interested in signing the Argentinian forward. He also had many offers from the Premier League clubs but Pirlo is not okay with letting Dybala go. Although Juventus will have to sell some players to sign some new talents, Ronaldo and Dybala will not be leaving. This was clearly stated by Andrea Pirlo. The biggest shock for the football fans was when rumors went around that Ronaldo was open to sign for FC Barcelona. The thought of him playing with Lionel Messi thrilled the fans. Even though it was a rumor, Barcelona would never have been able to sign Ronaldo. Their financial situation does not look good this season due to the COVID-19 pandemic.

After Pjanic left Juventus FC in a swap deal with FC Barcelona for Arthur Melo, it is clear that Dybala will get more opportunities. He will be getting chances in the off-set plays for corner kicks and free kicks. This may increase his number of goals and assists in the coming season. Last year, he scored 17 goals and had 8 assists for the team. In the case of Ronaldo, he has scored a total of 31 goals this season in Serie A. But, he has only 4 assists to his name. After such a great performance from both the players, they have decided to keep playing for the club.

It will be a huge advantage for them too as they both are fantastic together. They make an absolutely great duo. So, this means that they will stay in Turin. They will keep up their best performance to not only win the Serie A title but this time the Champions League as well. We hope that both the players have a great season ahead and keep entertaining us with their performance in the sport. We will keep you updated with the latest transfer news and rumors. Hence, for more such updates, stay tuned.