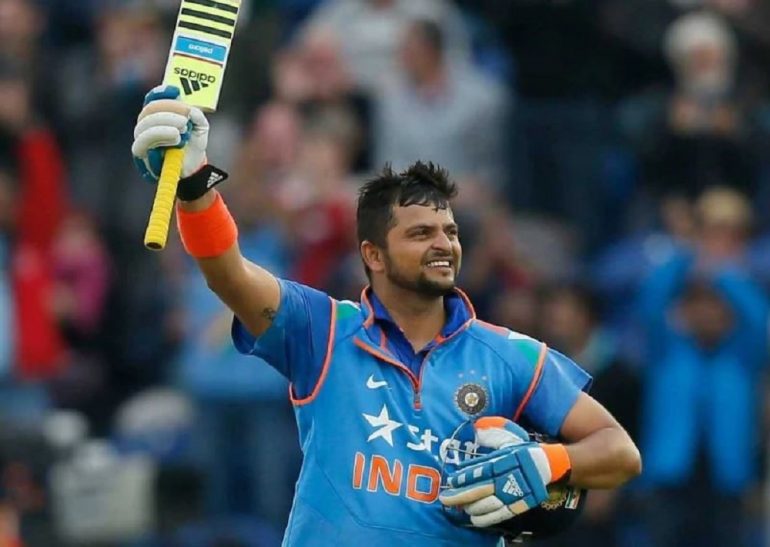 15th August, 2020 is the date that every Indian cricket fan will always remember. After MS Dhoni, Suresh Raina took it to his Instagram to announce his retirement from all formats of International Cricket. He posted a picture with a caption where he said how lovely it was playing alongside Mahi. With a heart full of pride, he then announced his retirement by saying that he will join Dhoni in his journey of retirement. He concluded thanking the fans and the country saying “Jai Hind”. Raina was Dhoni’s one of the most trusted lieutenants during his captaincy.

It was nothing but lovely playing with you, @mahi7781 . With my heart full of pride, I choose to join you in this journey. Thank you India. Jai Hind! 🇮🇳

The amazing all-rounder was a part of the 2011 ICC World Cup-winning squad. He played a really principal role in India’s victory in the tournament. He played some critical innings for the team in the knockout matches against Pakistan and Australia. Raina was even a part of the team in the 2013 ICC Champions Trophy triumph. He was a prolific white ball player and had been putting up a great game for the past decade-and-a-half. He has played 226 ODIs, 78 T20 Internationals, and 18 Tests (playing 31 innings) with a total of 7898 runs. Raina is one of the few who have scored centuries across all the formats.

Last, he played for India in July 2018. Unfortunately, he did not make it to the 2019 World Cup squad. Even though he announced his retirement from Internationals formats, he will continue playing the IPL (Indian Premier League). He has had an amazing run in his game at the Chennai Super Kings. He will be seen playing for the yellows in the 13th Season of the tournament (IPL). The BCCI has scheduled the league in UAE this season due to the COVID-19 pandemic. Besides being a great all-rounder, he was an excellent fielder too. CSK also posted a video on their social media reminiscing Raina and Dhoni’s moments at the team together. It shows some behind the scene moments after the team wrapped up their first training session.

Clifford Robinson Of Portland Trail Blazer Passes Away At 53

Everyone will surely miss Raina as he gave the fans some amazing memories. They will also miss the duo of Raina and Dhoni as the two paired up excellently together. They were quite comfortable playing with each other. After their retirement, fans will surely be looking forward to the coming edition of IPL. Let us know some of the best moments of Suresh Raina that you will miss. For more such updates, stay tuned.