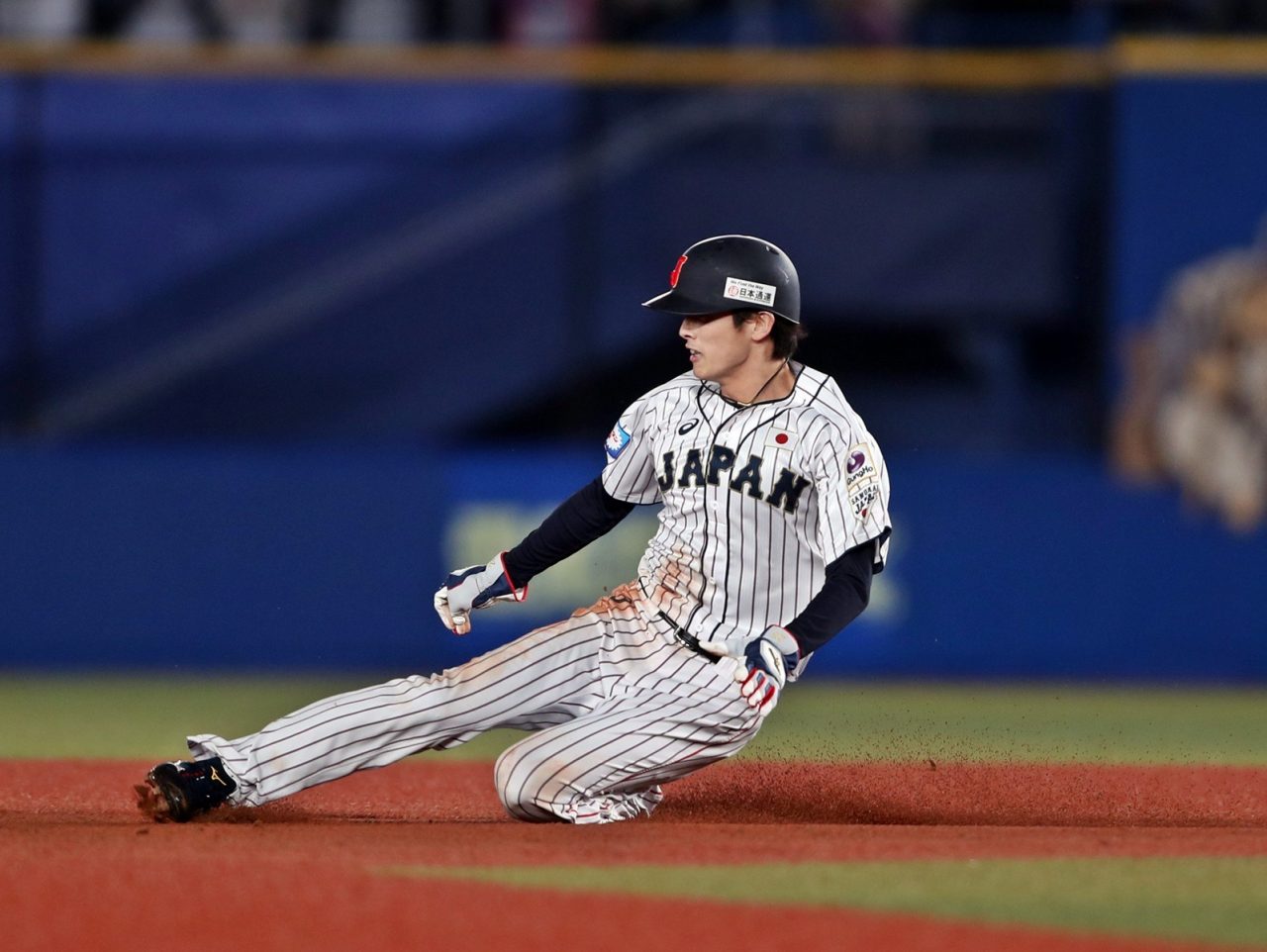 Hawks and Giants Full Lineup For The Japan Series 2020

Serena Williams, the American tennis player who is included in the world’s highest-paid athletes will be participating in the upcoming US Open which will be starting from 31st August 2020. Three years back Serena was at her peak. Now, it has been three years since we saw her winning a Grand Slam. She won the Australian Open after defeating her sister Venus Williams. After giving birth to her baby girl Olympia, Serena has taken a break from the court. In the last few Grand Slams, her not winning has surely disappointed many. She reached the finals but never won. Surprisingly, she did not win any set during those finals. She lost to Angelique Kerber, Naomi Osaka, Simona Halep, and Bianca Andreescu. Now, with her participation in the US Open, people are wondering whether she will be able to win her 24th Grand Slam title.

She is 38 years old and is currently the oldest in the rankings. Navratilova is the oldest woman to win a Grand Slam in 1990 when she was 33 years and 8 months old. After becoming a mother, she looks less dominant in the game. Things surely have been difficult for her but she was there. Ashleigh Barty, Elina Svitolina, Bianca Andreescu, Kiki Bertens, and Belinda Bencic have withdrawn their names from this year’s competition. These were the top 5 players that would have been difficult to defeat. But, with them being gone things have surely gotten easy for Williams. She will still have to fight off some top competitors such as Karolina Pliskova, Simona Halep, Naomi Osaka, and Sofia Kenin. These top 5 players will be a motivation for Serena to give her best.

With the pandemic going on, the event will be held behind closed doors. Now, this is a disadvantage as there will not be any fans to pump her up in her home ground. The opponents will not be overwhelmed or feared by Williams because of the atmosphere and emptiness of the stadium. The lower-ranked players have nothing to sled their motivation to win and this will be a huge disadvantage for them. Williams also said that she will certainly miss the crowd and their cheering. But, she is surely excited as it is going to be crazy.

Williams is confident about her game as she has practiced in the new courts during the lockdown. This week, she made her comeback at the Top Seed Open where, unfortunately, she lost to Shelby Rogers in the quarterfinals. She believes all this will help her pave a way to get back on the count. We will have to wait to see if she would win the Grand Slam 2020. Let us know in the comments section what are your thoughts regarding it.