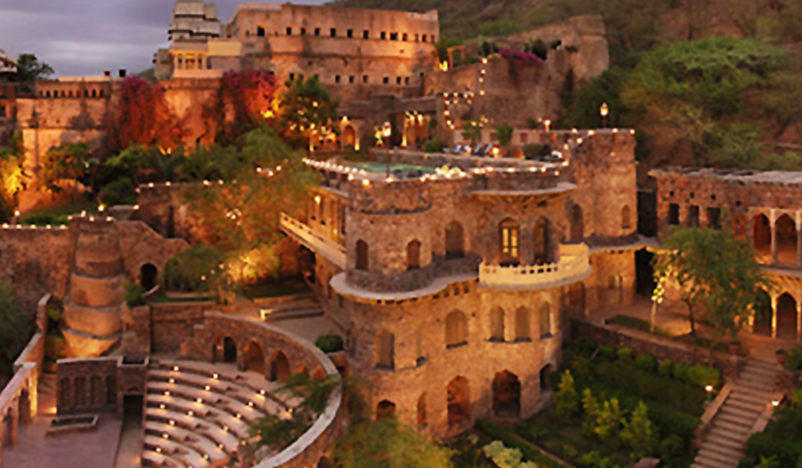 New Ties Between Indian and Its New Power House Friends

On Friday, the Council of Presidents of the Great American Conference (GAC) made an announcement. They said that they have voted to suspend the fall sport this year. People who were looking for the battle of the Ravine or other sports will be disappointed as their teams will not be competing. Shawn Jones, Director of Henderson State University said that they were searching and exploring for possible venues to conduct the event. They are making sure about safety and feasibility. But, after a few discussions, conducting the event with the parameter and the constraints were difficult for them. There was no way out to make sure no mishap will happen and everything will be under control. So, they decided to postpone the event to the Spring semester. It was a heart-rending situation but there was no other option considering the time and the environment.

Steve Browning, the Athletic Director of SAU said that everyone including coaches, staff, medical staff, and athletes worked hard to make this event happen. Now, it is impossible for them to participate in competitions this fall. The committee is focusing on the interaction between the students and the coaches to prepare for spring athletics now. Coaches said that the love of the game is what gets them going. Everyone in the school loves the games. Although the game is about money that pays for the school and education, for the team and the students it is more than that. The court also said that they had to break the 109 players into smaller groups and then communicate with them. The energy of all of them coming together was missing and it is disheartening.

The thing is that for the seniors it is their last year and this is the year that they play for. The Tigers have won three titles as of now. The decision of NCCA has affected Football, Volleyball, Soccer, Golf, Tennis, Basketball, and Cross Country Running. If the schools are to follow the guidelines, then they can continue with the weight training and workouts. They can also continue in and out season practices. Due to the pandemic, many schools are calling it off.

As a result, the athletes are disappointed. Returning back to the sports will take time as thousand plus people gather together to enjoy and cheer for their team. NCCA will be releasing the rescheduled dates in the coming weeks. For more such updates, stay tuned.