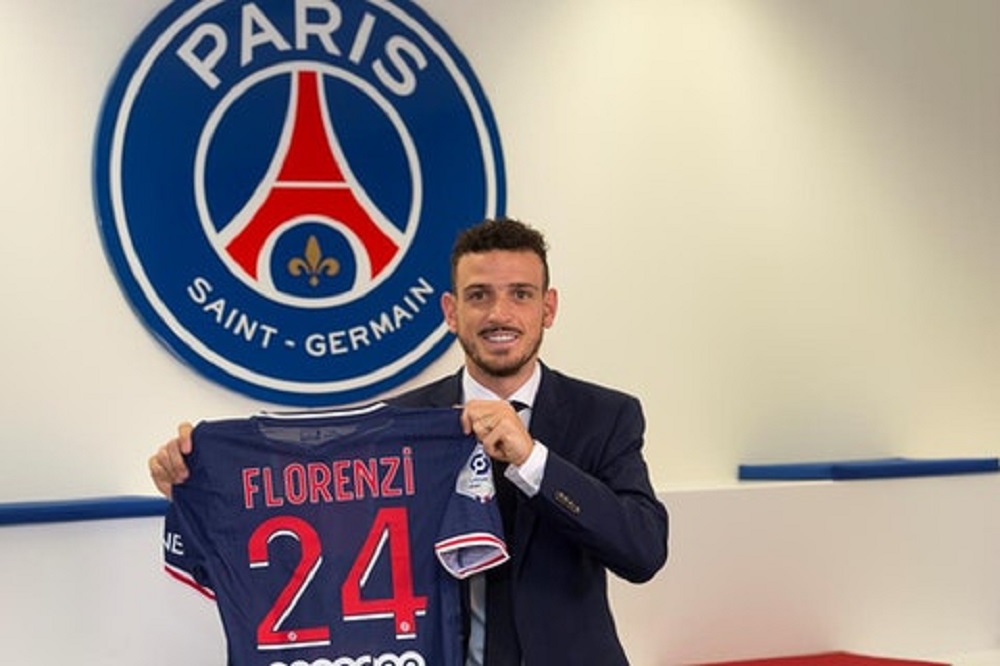 Alessandro Florenzi On A Move To Paris

The Indian Premier League (IPL 2020) is the biggest Twenty20 cricket league in India that normally takes place from the month of March to April. The league was found by BCCI (Board of Control for Cricket in India) in 2008. In this league, there are a total of 8 teams. Firstly, every team plays league stage matches to win points and make it to the playoffs. Once 4 teams out of the 8 qualify for the playoffs, they have to play knock out matches to win the title. But, from the Top 2 teams whoever loses their first match in the playoffs gets another chance and plays against the winner of teams at 3th and 4th position.

IPL is the most-attended cricket league in the whole world. The 1st title in 2008 was won by Rajasthan Royals and the current champions are Mumbai Indians who are also the team winning the most titles which are 4. Unfortunately, IPL 2020 had to be shifted to UAE instead of India due to the COVID-19 pandemic. It will take place between 19th September 2020, and 10th November 2020.

Who will be the next IPL 2020 title sponsor?

Recently, IPL 2020 lost VIVO as its title sponsors due to India’s ongoing rivalry with China following the Galwan Valley Clash. Recently, five companies have shown interest in sponsoring the title for the Indian Premier League. TATA group, Reliance Jio, Patanjali have shown interest and Edu Tech platforms such as BYJU’s and Unacademy are also interested. These companies have been given a deadline until 18th August to prove their interest.

Even though all 5 companies are not expected to bid, the league will surely be having a title sponsor on the 18th of August. Reliance Jio already sponsors a lot of teams but there are not many expectations that they will be bidding aggressively. BYJU’s is already sponsoring the Indian National cricket team’s jersey. So, they are not expected to sponsor the title for IPL either. It is necessary to bid a minimum of Rupees 300 crores. Edu Tech companies like Unacademy are expected to go for it. Even if they don’t, they can be the official partners. After the exit of VIVO, it has been difficult for the BCCI to get things back on track. But, we hope that they find a way to resolve the financial problems and IPL takes place as it always has, with the most energy and enthusiasm. For more such updates stay tuned.