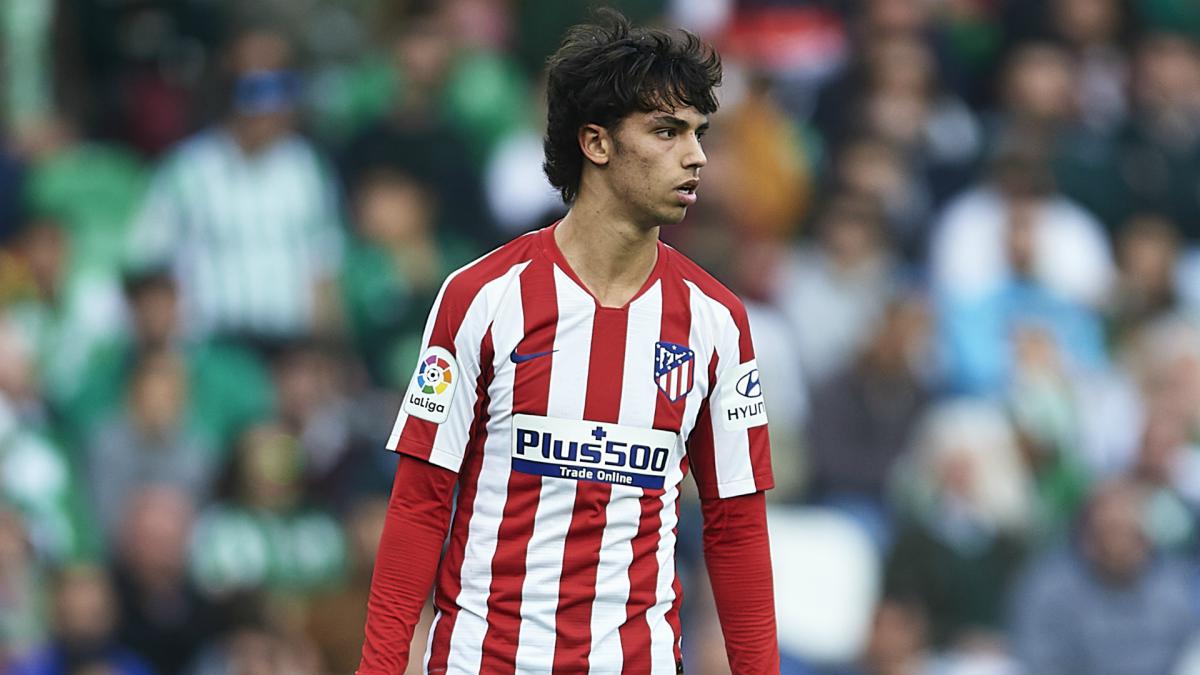 Olympique Lyonnais played Manchester City to emerge victorious from the last quarter-finals of this Champions League season. They sealed their spot in the semi-finals after defeating City with a score of 3-1. They will now be facing Bayern Munich on 19th August, 2020. For the first time in the history of UCL, two teams from Ligue 1 have qualified for the semifinals together. The other team is Paris Saint Germain who will be up against RB Leipzig in another France-Germany competition of the last four.

It has happened after 29 years that no English, Spanish or Italian team has qualified for the semis. This happened last in 1991. But, for Pep’s City, it is the third consecutive time that they have been knocked out of the quarter-finals of the UCL. Last year, Tottenham eliminated them with an aggregate score of 4-4 winning on away goals whereas in 2017 Liverpool defeated them with an aggregate score of 5-1. Kevin De Bruyne said that they were not good in the first half as they played a bit slow. In the second half, they played well but it was a shame being eliminated this way. He concluded saying that they need to learn because they are not good enough right now. Guardiola has won 2 Premier League titles with City but fails to have won the Champions League yet. Last, he won the UCL in 2011 with Barcelona.

Pep decided to play three defenders against the Ligue 1 team. But, his tactics failed as City were left a goal behind in the 24th minute with a beautiful curling goal from Cornet. However, in the second half, City managed to equalize in the 69th minute. De Bruyne took an amazing shot with an assist from Sterling. But, it was just a matter of time till Moussa Dembele shot up Lyon with a goal in the 79th minute. Later on, around the 86th minute, Raheem Sterling missed an open goal which was just a tap in. He mistimed the shot and hit it above the post to destroy City’s one last hope as soon after that, Dembele scored another goal in the 87th minute with a deflection coming from Ederson. That goal sealed the victory for Lyon against the Premier League giants.

From the past squad in the match against Real Madrid, Pep made only a single change. Eric Garcia replaced Phil Foden but that seems to have collapsed the whole team. Rudi Garcia’s side had finished 7th in Ligue 1 this season, but they seem to have been in an excellent form in the UCL. Previously, they defeated Juventus in the Round of 16 on an aggregate score of 2-2. They will be facing a tough game against Bayern Munich who thrashed Barcelona 8-2 to proceed to the semi-finals. The match will definitely be thrilling and worth watching. Let us know in the comments section who you think will make it through to the finals.