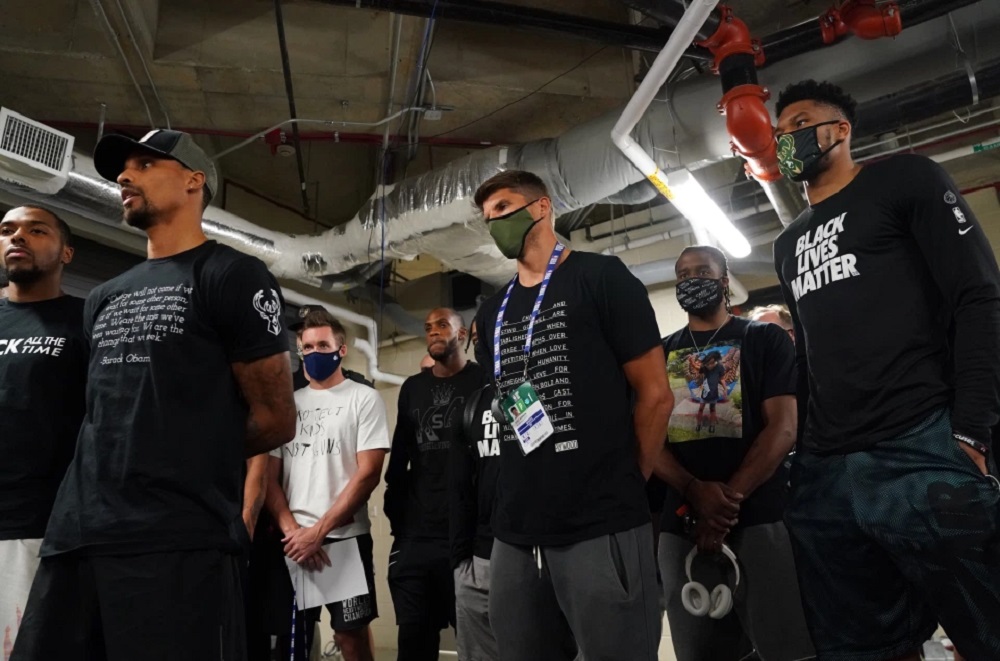 The UEFA Europa League is a European football competition organized by UEFA. They had found it in 1971. The qualification of the clubs depends upon their positions in their respective national league’s point table. For example, in Barclays Premier League, the top 4 teams qualify for the Champions League and the team in the 5th position is qualified for the group stage of the Europa League and the 6th position team goes to the qualifiers for Europa League. Chelsea FC is the current champions who defeated Arsenal FC to win the title last year. The Europa League is considered to be the biggest title after the Champions League. The Europa League was put on a pause in March due to the COVID-19 pandemic. But, things have gotten better and the competition was resumed with proper care and safety as per the community guidelines.

On 16th August 2020, the Europa League semi-final was played between La Liga’s Sevilla FC and Premier League’s Manchester United. Manchester United have always gone through to the finals from the last four times they ever qualified for the semi-finals of any UEFA championship. Sevilla on the other hand has won 5 out of 5 semi-finals in the Europa League. Everybody knew that it was going to be an interesting match. Both the teams are very talented and deserved their place in the semi-finals. Sevilla beat Wolves in the quarter-finals with a score of 1-0. United thrashed Copenhagen in the quarterfinals with a late goal from Bruna Fernandes from a penalty. It was time for both the winning teams to play against each other, now in the semi-finals.

As soon as the match started, Manchester United started attacking. They had their first close attempt in the first minute of the game itself which was deflected over the bar by Diego Carlos. But, soon after, the Red Devils won a penalty in the 7th minute when Rashford was fouled inside the box by Diego Carlos after the Englishman attempted a shot on the goal but was wonderfully saved by the keeper. The decision of giving the penalty was controversial as Marcus had already attempted a shot on goal. As per the rules, a penalty cannot be awarded if an attempt is made on goal already. In the end, it was the referee’s decision and Bruno Fernandes ended up scoring the penalty giving an early lead to United with 1-0.

After this goal, Sevilla started attacking more and the full-backs were always in a high position which gave United the advantage for counter-attacks. But, this strategy from Sevilla worked as they scored a goal in the 26th minute. Reguilon took a great sprint from the left side and ended his run by providing a great assist to Suso who fired the ball past De Gea into the back of the net. At half-time, the score was 1-1. Sevilla scored the winning goal in the 78th minute of the game. A wonderful assist to De Jong by Navas was put behind the net making the score 2-1 in Sevilla’s favor. This was the final goal of the game and Sevilla ended up making it to the finals of the Europa League for the sixth time.

Fans have great respect for Sevilla’s goalkeeper Bono, who made some great saves to keep his team in the game. Sevilla will now be up against the winner between Inter Milan and Shakhtar Donetsk in the finals. The second semi-final will also be an interesting match to watch. It will be played tonight and you can stream it on Sony Ten 2. Let us know in the comments section if you think Sevilla can win the title once again.