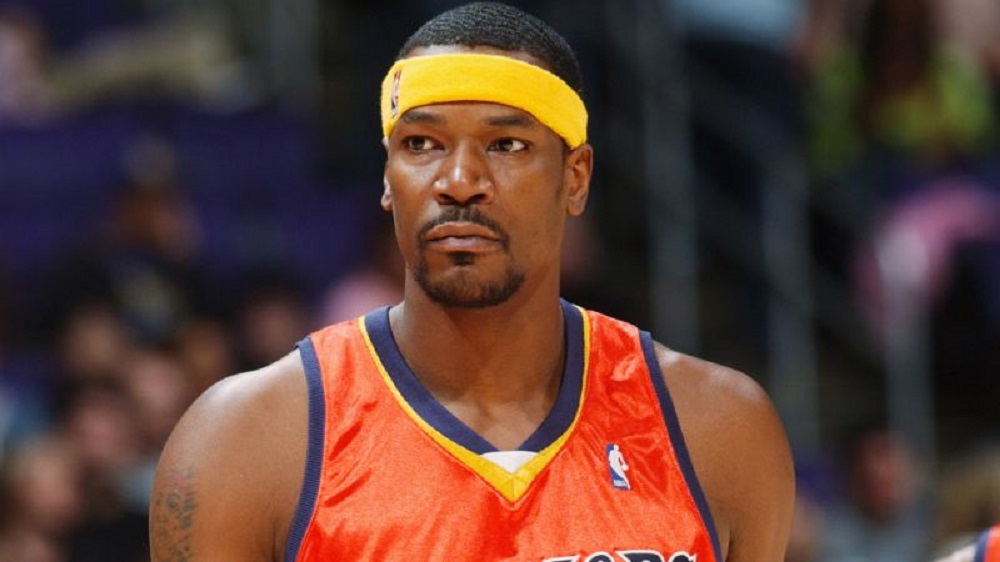 Clifford Robinson Of Portland Trail Blazer Passes Away At 53

After the disastrous defeat against Bayern Munich in the UCL quarter-finals, rumors started emerging that their manager Quique Setien will be sacked. Two days ago, FC Barcelona confirmed the news on their official Instagram account announcing the Spanish Coach’s departure. Ever since the shameful defeat in the quarter-finals, fans have been demanding for serious reforms in the team as well as the management. Let us see further in the article what the club is doing to address this problem.

After the rumors of Setien’s sacking arose, there was also news about who will be the new manager. The favorites were Mauricio Pochettino and Ronald Koeman. Fans wanted the Barca legend Xavi to return as the coach. But, Xavi has already extended his contract with the Qatari club Al Sadd SC. Previously, Xavi had also said that he will come to Barcelona when he feels he is ready and experienced enough. Ronald Koeman was one of the favorites after Valverde’s sacking as well. But, now after the Setien’s removal, the Dutchman is ready to take the job. Although the Blaugranas have made no official announcement, many trusted football reporters have confirmed the signing of Ronald Koeman. Koeman is a retired Netherlands footballer and has been the manager of the Netherlands national team. As per our sources, he will be signing a two-year contract.

Even though there is no official statement, Koeman has already started restructuring the team. He is keen on signing Ajax’s player Donny van de Beek. He wants to make the Dutch club’s star midfielder his first signing at the Spanish club. Van de Beek has been linked with Real Madrid and Manchester United as well in the past. It will be interesting to see how Barcelona will be handling this situation. Even though Van de Beek is being linked with Manchester United strongly, he has been playing under Koeman’s management for the Netherlands national team. This will surely tip the scales in Barcelona’s favor. The Dutchman has already confirmed that he will be leaving Ajax this season. We will have to see how Koeman gets the Blaugranas to sign him.

Apart from all this, the club has made some serious decisions since the humiliating defeat. Soon after the match, Pique said that they had hit rock bottom. It was not the first time or second or the third. The club needs serious changes. He concluded saying that if the team needs young blood, he will be the first one to leave. His statements displayed that the Spanish defender played truly for the badge of Barcelona and nothing else.

Later on, news came that Barcelona has put almost all their senior team players on sale with some exceptions. The exceptions were Lionel Messi, Ter Stegen, De Jong, Clement Lenglet, Riqui Puig, and Ansu Fati. This was a huge move that the club made towards the reshaping of the entire team. Suarez and Rakitic are already being linked with Ajax and Sevilla respectively. On the other hand, Dembele and Samuel Umtiti are in talks with Ole Gunnar’s Manchester United. Phillipe Coutinho is also going to return to Barcelona after his loan-deal with Bayern ends this summer. The Brazilian is interested in making a move to the Premier League. Reports say that Chelsea is keen on signing him. The club wants to bring in some funds and this is the only way that they could do so.

Barcelona’s star player Lionel Messi had also threatened to leave the club if the board did not take immediate action in restructuring the club. Two days ago, news broke out that the six-time Ballon d’Or winner wants to leave the club this summer. Even though Messi or the club has not commented on this, it is just a rumor. Messi had said that he will make an exit next summer if the club is unable to make changes. He even asked for the board to sign. As a result, the club had to take some action. So, yesterday the club announced the exit of their Sporting Director Eric Abidal. There was also news that Messi will be making a move to the Premier League and joining Pep Guardiola’s Manchester City. But, all these are just rumors and nothing of this sort will happen.

As per our knowledge, Messi is just trying to intimidate the Board into resigning and make some huge changes in the management. Joseph Bartomeu is the current President of the club. He has been making stupid expensive signings since his arrival at the club and has failed to deliver. The Board has fallen prey to Messi’s statements and announced the Presidential elections in March 2021. This was a huge step towards calming Messi who is being said to have only a few years of his prime left. Messi will definitely be playing for Barcelona this season and there is no single doubt in that. But, if the club fails to deliver this season, Messi will definitely make an exit next season.

With all the changes happening in the club, it is going to be quite interesting as to what the future of the club will be. There are definitely going to be more big changes incoming. The club may suffer at the start, but it will be good for the long run. The club’s UCL drought is of main concern. If Ronald Koeman can end that, he will definitely be praised by the fans and thanked for the title. We will keep updating you guys on what is happening with the club. Hence, for more such updates, stay tuned.