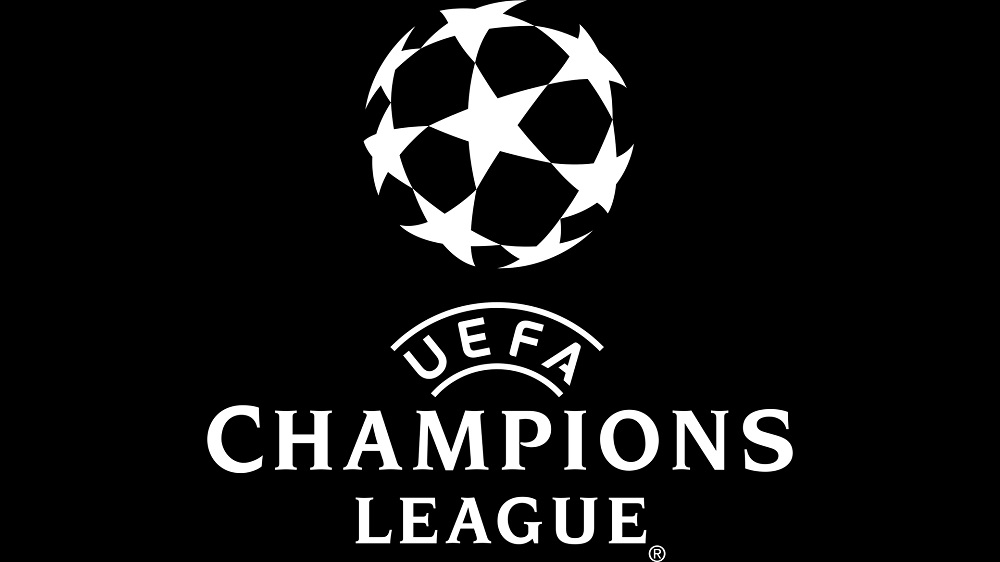 UEFA Europa League has been very interesting to watch this season as all the unexpected clubs are going through to the next stage beating all the top clubs. Europa League is one of the top European leagues and all the clubs who get qualified for it give their best on the field to try and win the trophy. Even though getting qualified for this league means that the team was not one of the top clubs in their national league who are qualified for the Champions League, Europa is a chance for them to regain their form and prove their fans that they can still win big trophies. Whichever team wins the Europa League gets a chance to play against the winner of the Champions League in the UEFA Super Cup.

Recently, Sevilla FC beat Manchester United in the semi-finals and reserved their place in the finals. Now, it was time for the next showdown that was between Inter Milan and Shakhtar Donetsk. On 17th August, 2020 the UEFA Europa League semi-final was played between Shakhtar Donetsk and Inter Milan. Both the teams were in a good form this season and it was hard to choose who was going to win and proceed to the finals. Inter Milan knocked out Bayer 04 Leverkusen and Shakhtar thrashed FC Basel in the quarter-finals. Inter Milan was in the semi-finals of a European Championship for the first time since the 2009/10 season. For Shakhtar, it is only the second time that they have made it to any European semi-finals. The last time they reached the semi-finals, they won the finals of the UEFA Cup in 2008/09.

Inter Milan’s starting 11 was the same as the quarterfinals where they beat Bayer Leverkusen. For Shakhtar Donetsk, there was only one change. Khocholova was back in the defense after his ban was over from the game against Basel.

As soon as the match began, both the teams were playing equally well and were trying to create chances. The first goal came in the 19th minute of the game because of a mistake by Pyatov who gave the ball away easily to Barella. Barella took full advantage of that mistake and drifted from the right side keeping a perfect ball to Martinez who headed it to the bottom left corner of the net. After this first goal, Shakhtar players looked totally disturbed and lost their form. Their performance started decreasing gradually and was not able to keep the possession of the ball for long. Shakhtar did manage to keep the ball away from the goal for the first half as the score stayed 1-0.

The second half started and it was clear that Inter wanted to score more goals to win the game. They just kept on attacking and kept the ball in Shakhtar’s half the whole time. After many attempts, they scored their second goal in the 64th minute where D’Ambrosio converted the corner from Brozovic and headed the ball into the goal. At this point, Shakhtar players looked like they had lost all their hopes. They reflected a very bad performance which led to Inter Milan scoring three more goals. One from L.Martinez once again and two from Romelu Lukaku. The score at the final whistle was 5-0 in the favour of the Italian side. Shakhtar Donetsk only had one attempt on goal in the whole game. On the other hand, Inter attempted 9 shots on goal converting 5 of them.

Now, the finals will be played between Sevilla FC and Inter Milan. Sevilla has won five out of five finals of the Europa League that they have been a part of. On the other hand, Inter Milan has won three out of the four finals that they have qualified for. It will be interesting to see the best teams of the competition go head to head for the title. We will have to see who wins the UEFA Europa League this time and takes the trophy home. The match is scheduled for the 21st of August. For more such updates, stay tuned.