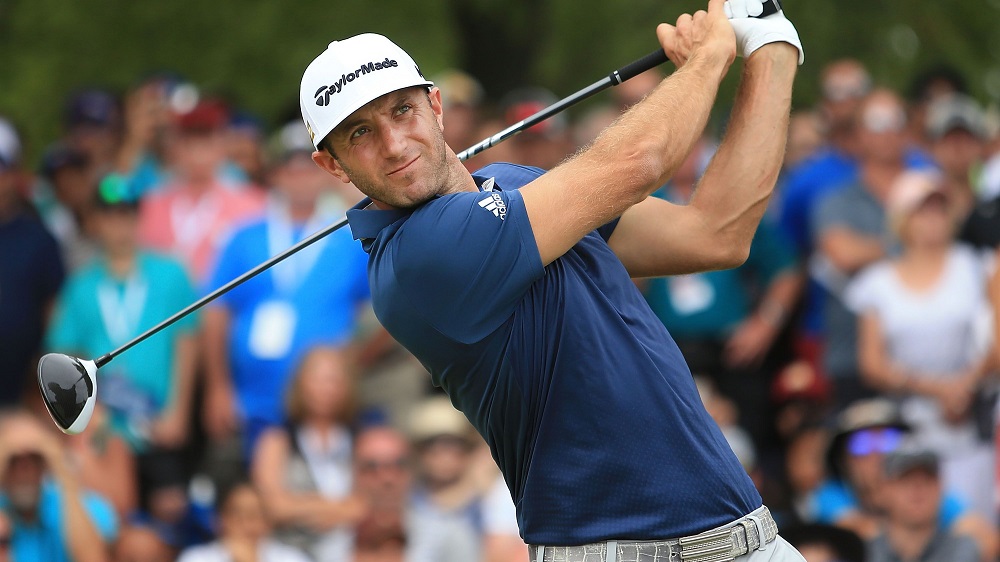 Chetan Chauhan, the minister of Sainik Welfare in the Uttar Pradesh cabinet passed away on 15th August, 2020. He was also the minister of Home Guard, PRD, and Civil Security. Chauhan was a former cricketer. He had a cricketing career of 12 years. He has played around 40 test matches with the national team. During the 1970s, he was well known in International Cricket for partnering with Sunil Gavaskar who used to open the match. His stats show around 2084 runs with 16 half-centuries and two wickets. Chauhan was surely an important part of the Indian cricket team.

Chauhan was admitted to the hospital after being tested positive for the virus. On 10th July, after getting tested and receiving the results, he was admitted to Medanta Hospital in Gurugram. Chauhan brothers stated that there was no proper treatment. So, he was put on life support. He was on life support for around 36 hours. But, his health began to get worse. Initially, Chauhan was also detected with kidney failure. But, as time went by, Doctors stated that Chauhan also had multiple organ failure.

After he passed away, many well-known personalities went on to state their condolences. President Ram Nath Kovind took it to Twitter. He expressed his sadness stating that Chauhan not only portrayed excellence as a cricketer but was also an outstanding politician. Vice President M. Venkaiah Naidu, Prime Minister Narendra Modi, Home Minister Amit Shah also expressed their grief. They said that his death is a great loss of not only cricket but Indian politics as well. He had a huge contribution to the public sector in Uttar Pradesh. After his death on 17th August, 2020 his body was cremated in Garh Mukteshwar in Uttar Pradesh.

Chetan Chauhan’s Life as a Cricketer and Politician:

After spending a large time of his life in cricket, in 1985 he played his last match. He then went on to join the Bharatiya Janata Party. He was a contestant for the Amroha elections in 1996, 1999, and 2004. But, he lost all of them. Chauhan has served the Delhi District Cricket Association as President, Vice President. He has also been the Chief Selector and Manager there. He managed the activities of the Indian team during the Australia tour. From 2016-2017, he was appointed as the chairman of the National Institute of Fashion Technology. But, he left the position after winning the UP Vidhan Sabha elections in 2017. Then, he joined Yogi Adityanath’s cabinet. He was appointed as a minister of sports and youth welfare. In 1981, Chauhan was awarded the Arjuna Award for his contribution to sports. Chauhan’s demise is surely a loss to Indian cricket and Politics.