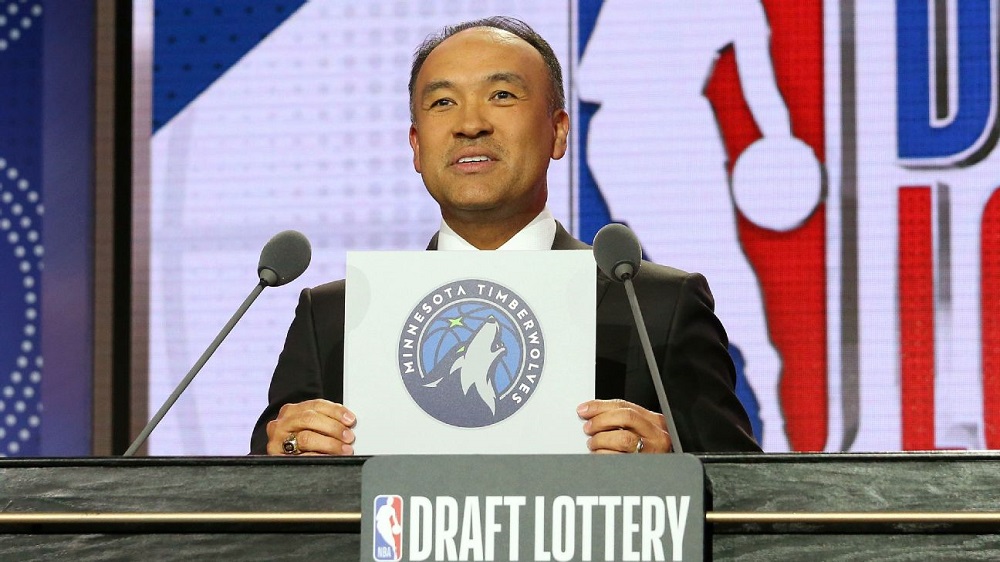 With all the sports activities coming to a standstill, after the announcement of the US Open we got our hopes up. We all have been waiting patiently for the games but things are not going according to the plan. With the world ranking number 2, Simona Halep has made tennis a fun sport to watch. The clean and aggressive ball-striker known for her speed and dynamic has been consistent throughout the game. She follows and creates a certain rhythm. Her down the line backhand shot is considered to be one of the greatest shots in the sport.

Last week, we witnessed her competing at the Prague Open where she won her 21st career title. This was her first tournament back and the five matches were surely exhausting physically and emotionally. She beat Magdalena Frech, Irina Camelia, and Elise Mertens. Halep adjusts her game according to her opponent which makes the game more interesting to watch. Halep’s return surely entertained many but after the tournament, she stated that she will not be participating in the US Open or the Western and Southern Open.

She said that traveling to New York during this pandemic does not seem like the right decision. After going through all the factors, she planned on staying in Europe and continue her training. Halep had her fears concerning the virus since the beginning and she honestly stated about what might happen if things go south. Halep withdrawing from the competition makes it 6 out of the top 10 not making it into the tournament. Initially, we expected the Women’s Draw to be firmer than men but seems like that is not the case. Ash Barty, Elina Svitolina, Bianca Andreescu, Kiki Bertens, Belinda Bencic, are some top players who won’t be participating in the US Open.

With all the leading ladies not being a part of the tournament, fans are surely sad but the show will go on. The drama will continue even though all the things might seem a little missing. Sofia Kenin will be fighting to win the Grand Slam in her home country whereas Karolina Pliskova will stand a chance to win her first major. The game will witness Serena Williams coming back and everyone is waiting for the tournament. To conclude, the tournament is definitely going to be worth watching.

The US Open 2020 will be the 140th edition that will be held in the outdoor hard courts. It is the second Grand Slam event of 2020. The event will be held at USTA Billie Jean King National Tennis Center in New York. It will begin on 31st August 2020, and go on till 13th September 2020. Let us know in the comments section who you think will win the title this time.