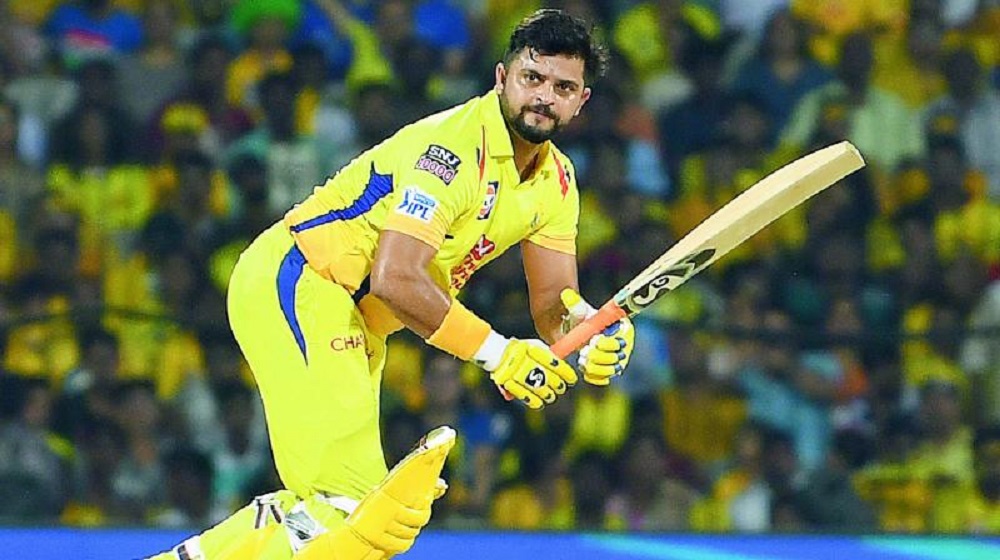 After a long pulling on and off, Dream 11 finally becomes title sponsor for IPL2020. Indian Premier League is the biggest and the most exciting league in the world where eight teams compete against each other to win the Trophy. Board of Control for Cricket in India found the league in 2008 and will now play its 13th edition in 2020. But, this time, the tournament is taking place in UAE due to the pandemic as the league is heavily followed by the fans and will result in a huge gathering of people. It is a twenty20 League and normally takes place between the months of March and April. But, it had to be postponed this time because of the pandemic. This year, it will start on 19th September 2020. The finals of the tournament will be played on 10th November 2020. Mumbai Indians are the current champions. They are also the most successful team as they have won 4 titles.

Recently, IPL lost VIVO as its title sponsor due to the ongoing tension between India and China following the Galway Valley Clash. This was a huge decision. They knew that with this kind of decision, it is going to be very difficult to get things back on track. VIVO has paid IPL a total amount of 2,199 crore rupees in a five-year deal. This is a huge amount. It was difficult to find any other sponsor that could afford such a deal. Recently, 5 companies showed interest in sponsoring the title for the league. The companies were TATA Group, Reliance Jio, Patanjali, BYJU’s, and Unacademy. Along with these 5, there were also rumors about Dream 11 getting ready to sponsor. All the companies had a deadline to show their interest till 18th August 2020.

On 19th August 2020, BCCI announced that Dream 11 is the new sponsor for the title of Indian Premier League 2020. As decided, the bidding process took place on 18th August. In this bidding process, Dream 11 made a winning bid of Rupees 222 crore for the current season. This deal ends at the end of the year i.e., 31st December 2020.

Dream 11 did put forth a deal earlier where they were ready to sponsor the IPL title for 240 crores per year successively for two years. But, BCCI made it clear that the fresh sponsorship decision will be taken at the start of the year 2021. It is dependent on VIVO not returning back. If VIVO does not return back in 2021 to sponsor the title, then BCCI will have to negotiate with Dream 11 to upsell, and if that does not work, then they will have to find a new sponsor for the league. The best part is that for now, there is a title sponsor for IPL. So, the event can take place smoothly as always. Let us know in the comments section who you think will win the IPL this year.