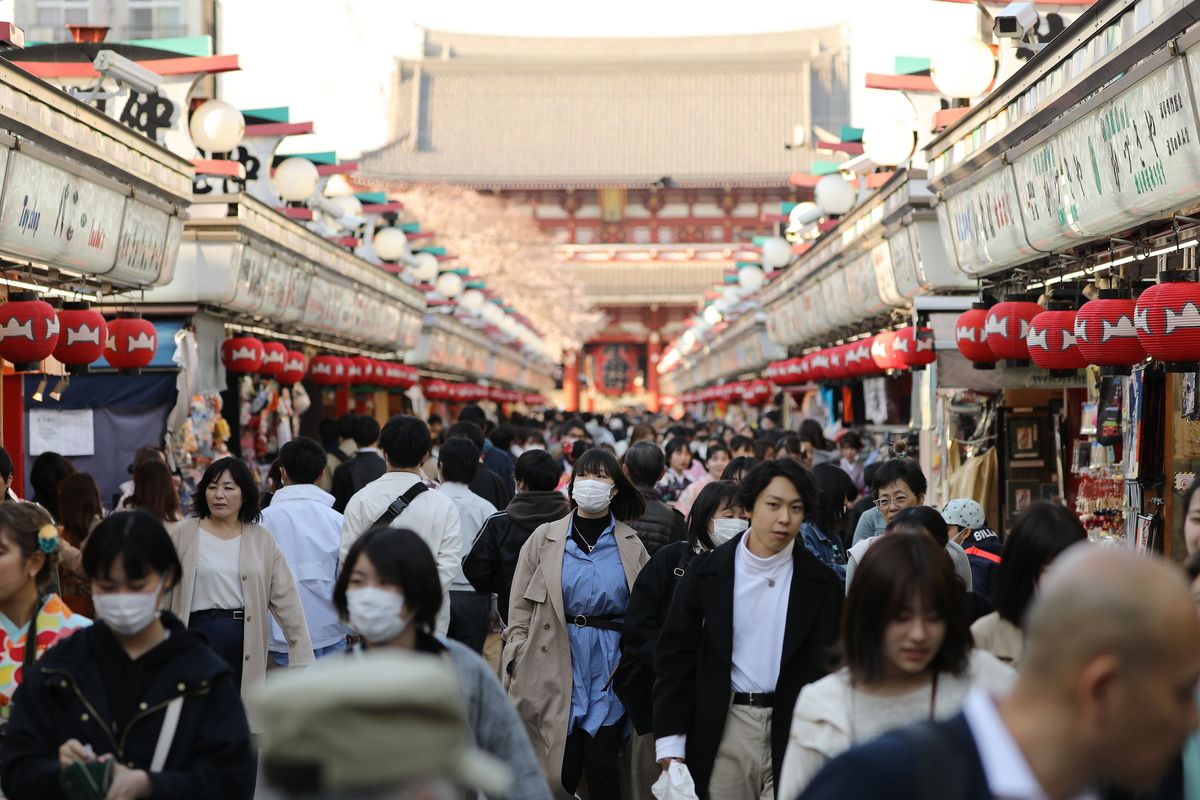 Fabio Jakobsen has talked for the first time after the crash on Wednesday. Jacobson had to go through a medically induced coma after a high-speed crash during Tour de Pologne’s first stage. The race organizers stated that currently, he is in good condition, but he needs rest as he has suffered several concussions and had to undergo surgeries for the injuries on his face. Jakobsen rides for the Deceuninck-Quick-Step, which is the Belgian UCI team. While trying to overtake Dylan Groenewegen of Jumbo Visma, things got out of control.

The pair ended up colliding with each other, and Jakobsen went and crashed straight into the barriers. A race official was also injured at that time. Groenewegen ended up being disqualified, and Jakobsen won. But, after the accident, he was rushed directly to the hospital and had to undergo facial surgery immediately.

How did the crash happen?

After the crash, Dylan Groenewegen was suspended as he had pushed Fabio Jakobsen, which led to the horrific crash. The team stated that Groenewegen would not participate in any race until the disciplinary committee of the International Cycling Union comes up with a decision, or any official statements are made. The push threw Jakobsen into a barrier at a speed of 80 kilometers per hour, and he ended up somersaulting over the barrier and colliding with the race official.

Fabio Jakobsen had to undergo a 5-hour operation and was struggling between life and death. Dylan apologized for his behavior, stating that he was sorry. He mentioned that whatever had happened was totally unintentional. He was hospitalized at Saint Barbara Hospital in Sosnowiec. On Friday, the race organizers tweeted, saying Jakobsen is awake from the coma. He did not show any kind of neurological symptoms. He still has to undergo rehabilitation for a long time before he recovers completely.

The race was rescheduled due to the COVID-19 pandemic. Originally, it was scheduled to be in July, and even the courses were cut down from 7 to 5. The 23-year old won his first Championship in 2016 for National Under 23 races. He also won the 2017 and 2018 Championship. It will be difficult for him to represent the team for any upcoming races. But, if he could overcome such a horrendous incident, the cyclist will be back on track to win many races soon. The fans will surely be looking to his return. We wish him a speedy recovery in the hope of seeing him soon back on the cycling track.