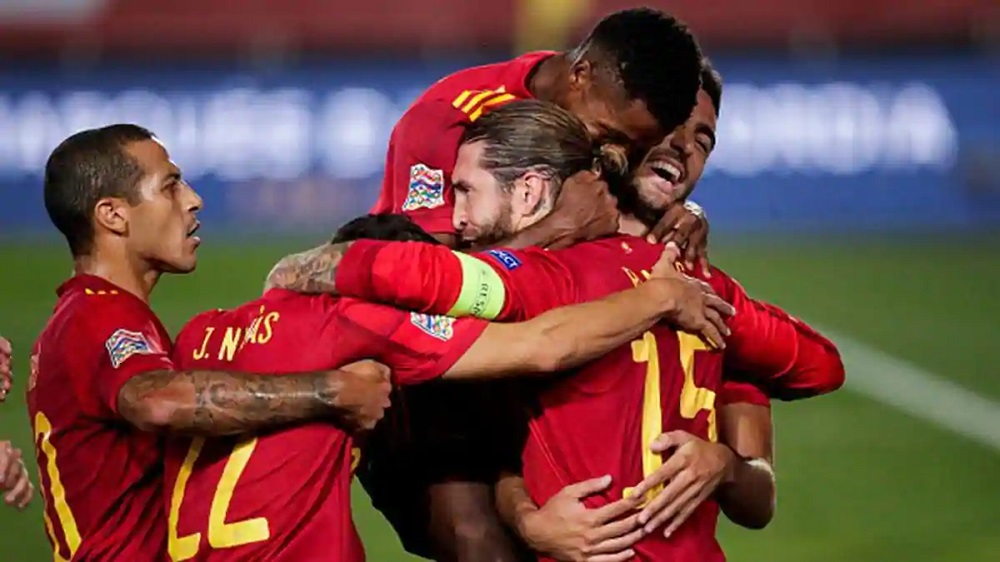 Unfortunately, we got to know that France Football will not be giving out the Ballon d’Or this season. But, we bear a piece of good news for you. FIFA Best Award will still be giving out at the end of this season. As per a statement from Karl-Heinz Rummenigge, the chief of Bayern Munich The Best Awards should take place. He also stated that FIFA President Gianni Infantino had told him that the awards will be given out to the best player, best goalkeeper, and the best coach. The awards were very much welcomed. All this comes a good news to Rummenigge as Bayern’s striker Robert Lewandowski is the favorite to win The Best Player Award.

Luckily, the domestic leagues started after a long period of lockdown. In May, Bundesliga was given a green light to start. On the other hand, Premier League, Serie A, and La Liga returned in the month of June. Finally, the UEFA Champions League returned at the beginning of August, and ever since it has returned, it has been completely thrilling and exhilarating. Even though it is following only one-leg format now, it has been nothing short of a roller coaster. We saw PSG make a brilliant comeback in the injury time against Atalanta whereas Lyon knocked out teams like Juventus and Manchester City in the quarters. However, the moment of the season was Barcelona getting defeated 8-2 by Bayern Munich in the quarter-finals. The finals are this weekend and Lisbon is set to host FC Bayern Munich and PSG in the grand finale.

2020 has not been a normal year. It has not only been unusual for the footballing world but also for everyone else. The game that every one of us enjoys and loves ceased to exist a few months ago. Due to the COVID-19 pandemic, a halt had been put on all kinds of Football leagues in March 2020. Coronavirus hit the whole world in a devastating manner. As a result, many domestic leagues and international tournaments were called off or rescheduled to be played later on.

The Pole’s teammate Muller even joked about him being renamed as LewanGOALski before their match against Barcelona, given the number of goals he scores. Even though he scored only a single goal in that match, his performance was excellent. He has been prolific throughout the 2019/20 campaign. He has scored a record total of 54 goals in 45 games only with 1 game (UCL Finals) remaining in his hands. The Polish are close to beating Ronaldo’s record of 17 goals in a single UCL season. He has completely ousted Lionel Messi and Cristiano Ronaldo who have around 31 goals this season. He has already won Bundesliga and DFB Pokal and has his eyes set on the UCL now.

Only a few would bet against him winning the FIFA Best Award – Best Player Award this season. If he secures the UCL for the Bavarians, that will be all the more cause to hand him over the award. But, it is going to be a tough game as PSG have also been in an excellent form. Neymar has been able to push PSG through to the finals for the first time in their club’s history. The match will definitely be a treat for the eyes and the fans will surely be entertained. Let us know in the comments section if you think the Polish will be able to win The Best Player Award this year.