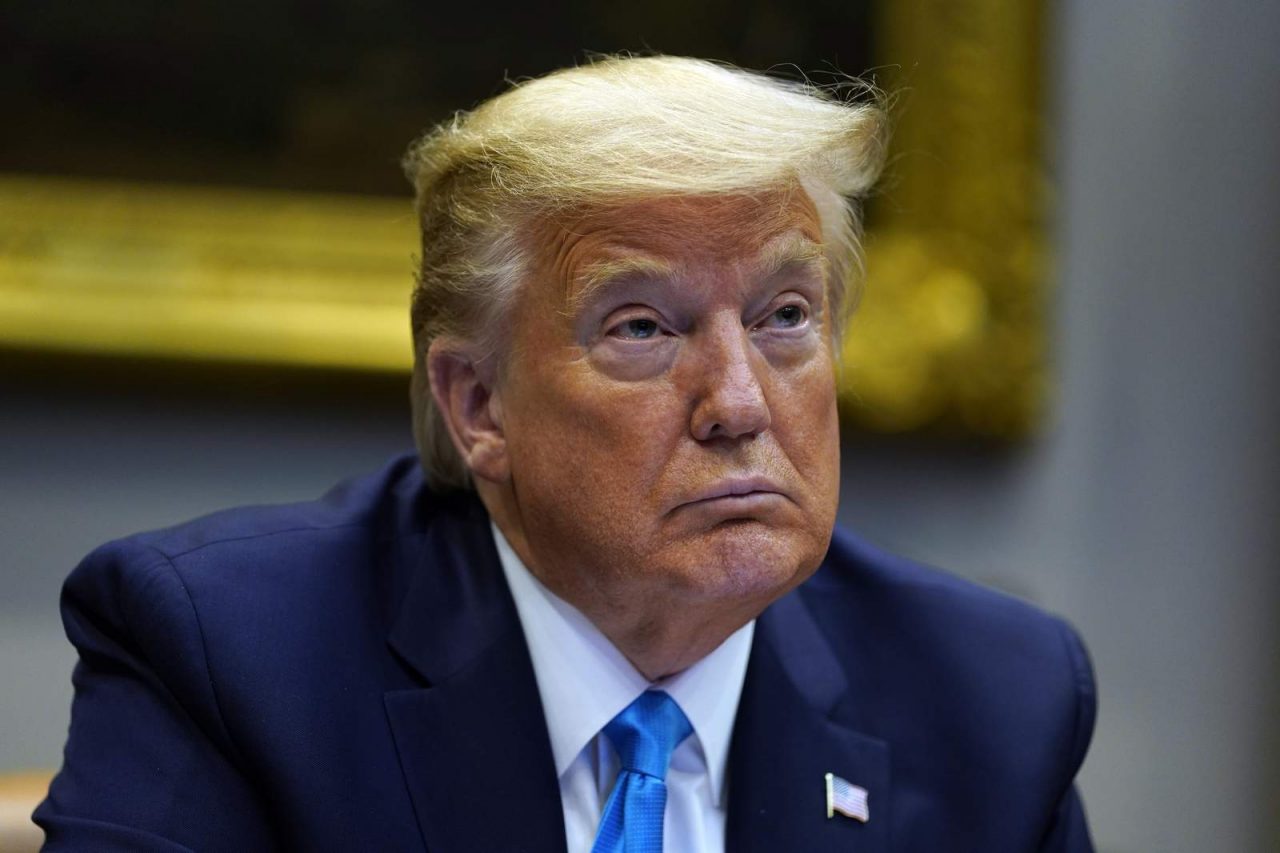 Trump Resorting to Desperate Measures As Presidency is Almost Lost

Jacob Harry Maguire is a footballer who plays for the National team of England as a center-back. He also plays for the Premier League club Manchester United. Maguire started his career by playing for his home town team Sheffield United from 2011 to 2014. He appeared for 134 games and scored 9 goals there. After this, he moved to Hull City in 2014 for £2.5 million, but due to his poor performance for the team, they loaned him to Wigan Athletic in 2015. In 2017 Leicester City showed some interest in him and ended up signing him for £12 million.

Just two years later, Manchester United signed him for a record-breaking amount of £80 million. It was the first time such a huge amount was paid for a defender. In his international career, he played a match for the England National Football Team Under 21 category in 2012. He did end up playing for the squad of England in the 2018 Russia World Cup. Even though they did not manage to win the world cup, they were the 2nd runner up in the Nations League.

Manchester United captain Harry Maguire got arrested on 21st August 2020. This incident happened in Mykonos, Greece. Maguire, his friend, and his brother were in Greece, where they got arrested on Friday. It is said that they verbally abused the local police there. They also got physical with them. The local police even stated that when they were going to take these three men into custody, one of them bribed the police to avoid any such thing. The police stated that when the officers were called to the place of incident, they tried to break the two quarreling parties but one of the men punched the officer. They tried to resist the arrest. Maguire was not named to be any of them. But, he was clearly seen being escorted to a police station on Friday.

The committee of his club has stated that the Englishman is fully cooperating with the Greek police and the local authorities present there. Manchester United are on their off-season break right now, after losing to Sevilla FC in the Europa League semi-finals. The new season of the Premier League starts on 12th September 2020. The club is hoping that everything will be solved by then as Harry Maguire is a big part of the team and also the team’s captain. We will keep you updated regarding the situation. Until then, stay tuned and stay safe.