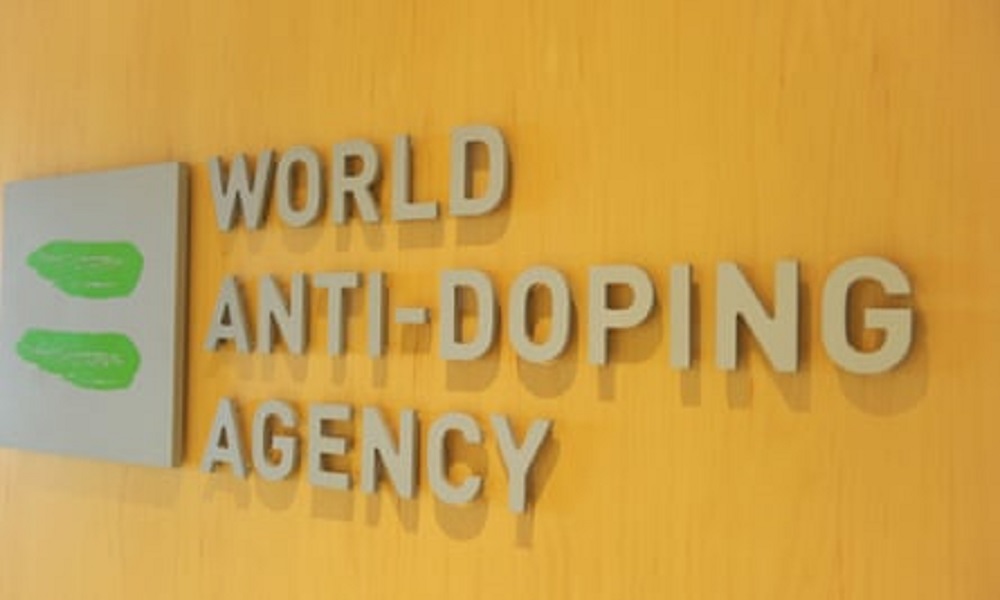 On Tuesday, a body cam video was released by the Attorneys of President Masai Ujiri. The video was of June 2019 when the Golden State Warriors and Toronto Raptors got into a fight when the Raptors claimed the NBA Championship. A lawsuit was filed against Ujiri where Strickland stated that Ujiri assaulted him. He also said that Ujiri has caused him mental and emotional suffering. He also filed a workers’ compensation claim alleging that Ujiri hit him in the face and chest.

After all these claims, the Alameda County District Attorney’s Office declined to press any kind of charges against him and his lawyers. As a result, the investigation came to an end. The Raptors and many people came forward as co-plaintiffs in support of Ujiri. They supported him saying that Strickland has completely fabricated the scene. They also added that he did not hit Strickland nor did he make any kind of contact with him.

What does new footage reveal about Masai Ujiri Assualt?

The new video released tells a different story altogether. The video shows Ujiri heading off to the court to celebrate with his players. It shows him tucking an all-access pass into his jacket when someone asks him to show the pass to Strickland. Even before he could grab the pass, Strickland pushes him telling him to back the f**k up. Ujiri states also that he is the President of Raptors. But, Strickland shoves him again and that is when Ujiri pushed Strickland back. This shows that Ujiri was not the aggressor. There is no valid reason for justifying Strickland’s behavior towards Ujiri. The 49-year old had all the credentials wrapped in his hand and showed no signs of threat. He was even identified as the President of the team and still, he had to face such mistreatment.

This incident proved that black Americans are still not accepted by many no matter what level of success they have achieved in society. Ujiri was born to Nigerian parents and moved to Europe to pursue his professional career in Basketball. Ujiri was the general manager for Raptors in 2013. Then, he was promoted as the President and Raptors have made it to every playoff ever since. A lot of racism has been observed against the black community and the BLM campaign is gaining support worldwide. Even after all this camera and crowd, Ujiri was mishandled. We can only imagine what black people have to go through when there are no witnesses.