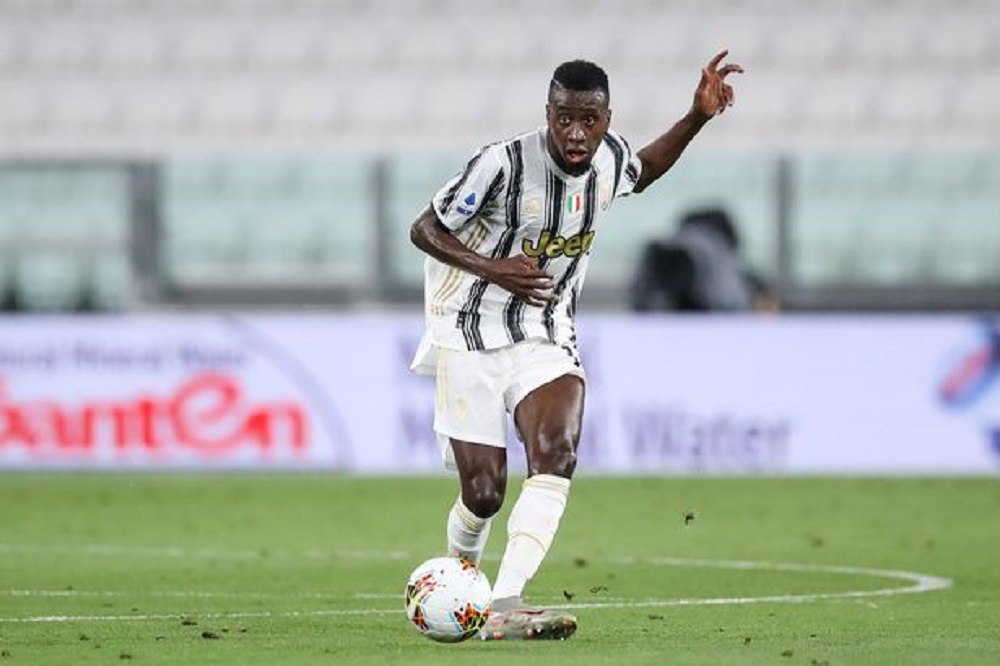 The 2020 Europa League has come to an end. On 21st August 2020 Inter Milan and Sevilla FC played the finals. Inter Milan knocked out Shakhtar Donetsk whereas Sevilla thrashed Manchester United in the semi-finals. Since the return of football, both the teams had been in a great form. The Europa League was put on hold in March due to the COVID-19 pandemic. Traveling of players and staff would have not been safe. The league resumed on 5th August 2020. Not many fans showed interest in the league initially because the UEFA Champions League takes place alternatively with it. Compared to that, the Europa League does not attract many people. But, this year football fans were keen than on watching it because all the underdog teams kept knocking out big clubs. The Europa League is one of the biggest European Championships in the footballing world.

On 23rd August 2020 Sevilla FC and Inter Milan played the finals in RheinEnergieSTADION, which is a stadium situated in Cologne, Germany. Inter had not lost a single match of the Europa League this season. On the other hand, Sevilla had won the trophy each of the five times they had qualified for the finals before this. Sevilla is said to be the King of Europa League as they have already won it 5 times, more than any other team. This was the first time that Sevilla and Inter met in a European League. All the football fans were very excited for this finals. Both the teams were in a great form this season and nobody could really predict the winner.

The match finally began and it was time to see who takes the 2020 UEFA Europa League trophy home. Just after four minutes into the game, Inter Milan won a penalty when Lukaku dribbled past Diego Carlos. Lukaku went down after a wrong challenge from Carlos inside the box. Lukaku ended up scoring the penalty and making it 1-0 for Inter. Even though Inter were in the lead, Sevilla still had 86 minutes on the clock to come back. Not long after Luuk De Jong scored the equalizer for Sevilla with a great header assisted by Navas. De Jong scored again in the 33rd minute taking Sevilla one step closer to the win. Banega played a free-kick inside the box when De Jong took a smart run going around the whole wall and ended up scoring another header goal from the far post this time.

But, just 2 minutes later when Sevilla was probably still thinking about their tiebreaker, Inter put the ball behind the net again. This time it was Godin who scored a goal similar to Sevilla’s last goal. The score at half-time was 2-2. Fans could not wait for the second half to start after the first half was over. The second half was not as exciting as the first half though. Both the teams focused more on defending rather than attacking. But, in the 65th minute of the game, Lukaku got a one-on-one chance with the keeper after he ran past the Sevilla defense but was not able to convert it as the Sevilla keeper Bounou made an excellent save by advancing towards the Belgian striker.

In the 74th minute, the defender because of whom Inter scored their first goal, Diego Carlos attempted a beautiful bicycle kick. It went straight into the nets after taking a deflection from Lukaku. This own goal from Lukaku turned out to be the winning goal for Sevilla and the Spanish club proved again that they are still the King of the Europa League by winning their 6th title this season. Sevilla has a mind-boggling record of winning 6 out of 6 Europa League finals now. In the coming season, Sevilla will be fighting for the title of the Champions League. It will surely be interesting. Let us know in the comments section whether you think the Spanish side can secure the European title next time.