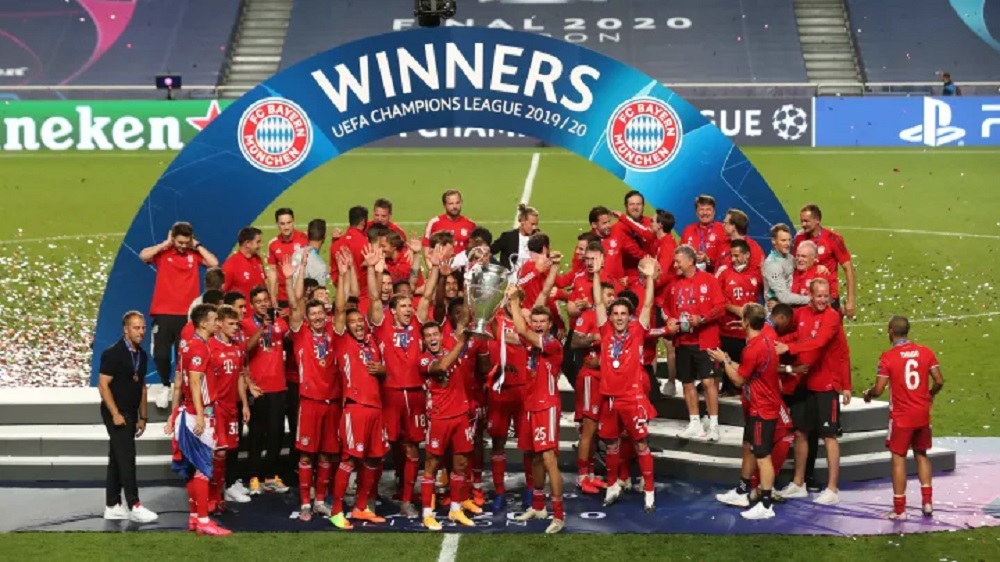 Karim Mostafa Benzema is a 32-year-old football player who plays for the France national team. He also plays for the Spanish giants Real Madrid. He is one of the best finishers in football right now. The French boy from Lyon, France started his career playing for a local team called Bron Terraillon. In 1996, the youth academy of Olympique Lyonnais appreciated his talent and signed him as a player for their team. Benzema did very well for the youth academy and eventually made his professional debut for the main team of Olympique Lyonnais in the 2004/05 season. Lyon was already in a great form and were consecutively winning trophies from the last 3 seasons before signing Benzema.

After signing him, they became stronger and continued their streak till the 2007-08 season winning seven Ligue 1 titles consecutively. In the 2007-08 season, Benzema scored 30 goals for his team and became the top scorer of the league and ended up winning the Ligue 1 Player of the Year award. He was also in the team of the year.  In July 2009, Benzema started playing for Real Madrid who signed him for $50 million in a 6-year contract. He did start very good for Real Madrid in the first two seasons, he helped them win the 2011 Copa Del Ray and La Liga the next year.

In this season, Juventus did win the Serie A title with Ronaldo but they got knocked out in the quarter-finals of the Champions League against Lyon. Maurizio Sarri, who was the coach of Juventus got sacked immediately after the defeat. The club’s former legend Andrea Pirlo was signed as the new manager of the ‘Old Lady’. Andrea Pirlo knows that the current team can still win the Serie A title again. But, they will need some improvements to win the Champions League. He will have to make some signings this transfer season to rebuild Juventus as a better team. They have already traded Pjanic with FC Barcelona’s Arthur Melo. Many rumors have been going around about the club being interested in some players. The biggest rumor going around is Juventus is thinking of signing Karim Benzema after a request from Cristiano Ronaldo.

The rumors about Cristiano Ronaldo and Paulo Dybala leaving the club this summer have all stopped and it is clear that they are still staying at Juventus. Although Ronaldo and Dybala make a wonderful duo, they do need a striker as Gonzalo Higuain’s contract has ended with Juventus. Recently, news came out that Ronaldo is asking Juventus to sign his old teammate from Real Madrid, Karim Benzema. Even the club agrees with Ronaldo as the French striker could bring a lot of changes to the team’s game.

On the other hand, it is not sure that Real Madrid will let go of him as he was one of the best players in the team in the previous season. Benzema’s contract with Real Madrid ends in 2022 which means he still has 2 seasons to play with the club. Benzema has not made a statement about this yet. So, we do not know if he is ready to go to the Italian side or not. We will keep you updated regarding this. Until then, stay tuned and stay safe.