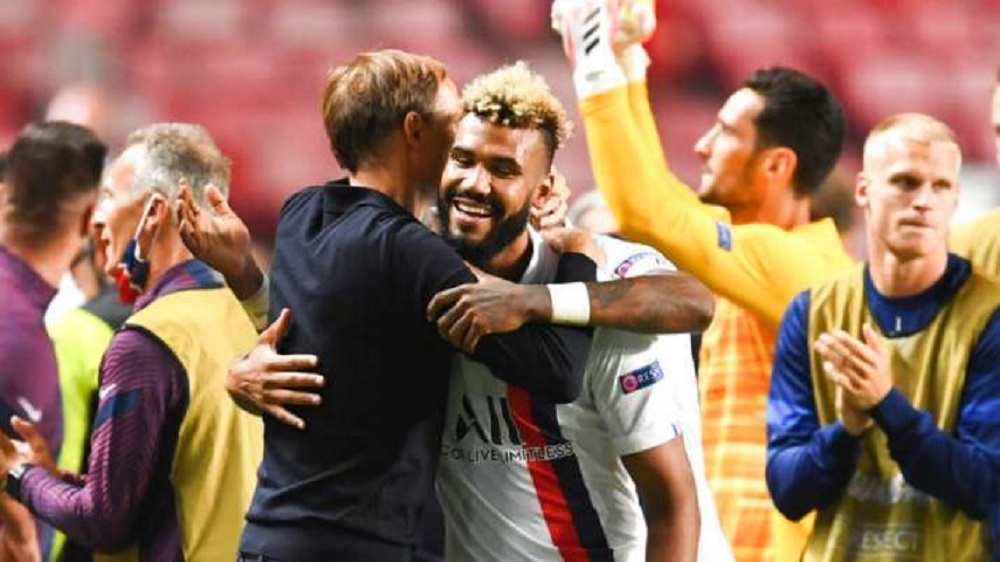 Bayern Munich got the better of Paris Saint Germain in a tightly contested Champions League final in Lisbon. They claimed the crown for the sixth time. Kingsley Coman, a PSG academy graduate, settled the tense affair in the 59th minute with a brilliant header at the far post from Joshua Kimmich’s cross. The goal left the French giants searching for their elusive Champions League triumph once again. It was a night full of delight for Hansi Flick, the Bavarian team’s coach who added yet another Champions League title to the Bundesliga and the DFB-Pokal Cup. He had taken over as the interim coach after Niko Kovac was sacked in November.

On the other hand, it was a night filled with extreme dismay for PSG. Especially for their attacking superstars, Kylian Mbappe and Neymar Jr. They were unsuccessful in giving their best as they found themselves thwarted by Manuel Neuer when they had the best chances in the first half. Neuer also went on to win the man of the match award. Mbappe’s suffering surged in the second half when Kimmich tripped him in the box. PSG claimed for a penalty but the referee completely ignored them keeping the game going on. Mbappe, Neymar, and Di Maria made some clinical misses that left Bayern to celebrate their triumph on being the champions of Europe once again. They even became the first team to win the title after winning every game in a single campaign of the Champions League.

Kingsley Coman became the fifth Frenchman to score in the finals of the Champions League. A huge credit goes to coach Flick for that. He steered Bayern to 21 successive victories, inspiring and reviving their hope after emerging from the remains of Kovac’s consecutive losses. Kovac was managing Bayern before Flick. He was sacked in November after the club was leading into a crisis. Flick displayed his tactics on making the big calls. He started Coman in the finals ahead of the experienced and influential Ivan Perisic. He was rewarded with that decision just within an hour of the game. Bayern were also completely relied on one of their club’s legend, Neuer. Neuer gave a magnificent performance in one-to-one chances with Neymar and made the saves that were a huge contribution to the Bavarian’s victory.

Bayern truly deserved the title of European champions. They won every game that they played in the tournament this season. Not only did they thrash Barcelona with a score of 8-2 in the quarter-final but also defeat PSG, a team full of superstars in the final. This is a team in development right now. With Leroy Sane signed from Manchester City already for next season, Bayern’s future definitely looks brilliant. In contrast, Mbappe and Neymar will remain the club’s hope of winning the long wished for UCL title. But, they will always remember the huge opportunity that they missed in Lisbon. It will be interesting to watch how the commit plans on hosting the next season. Until then, stay tuned and stay safe.