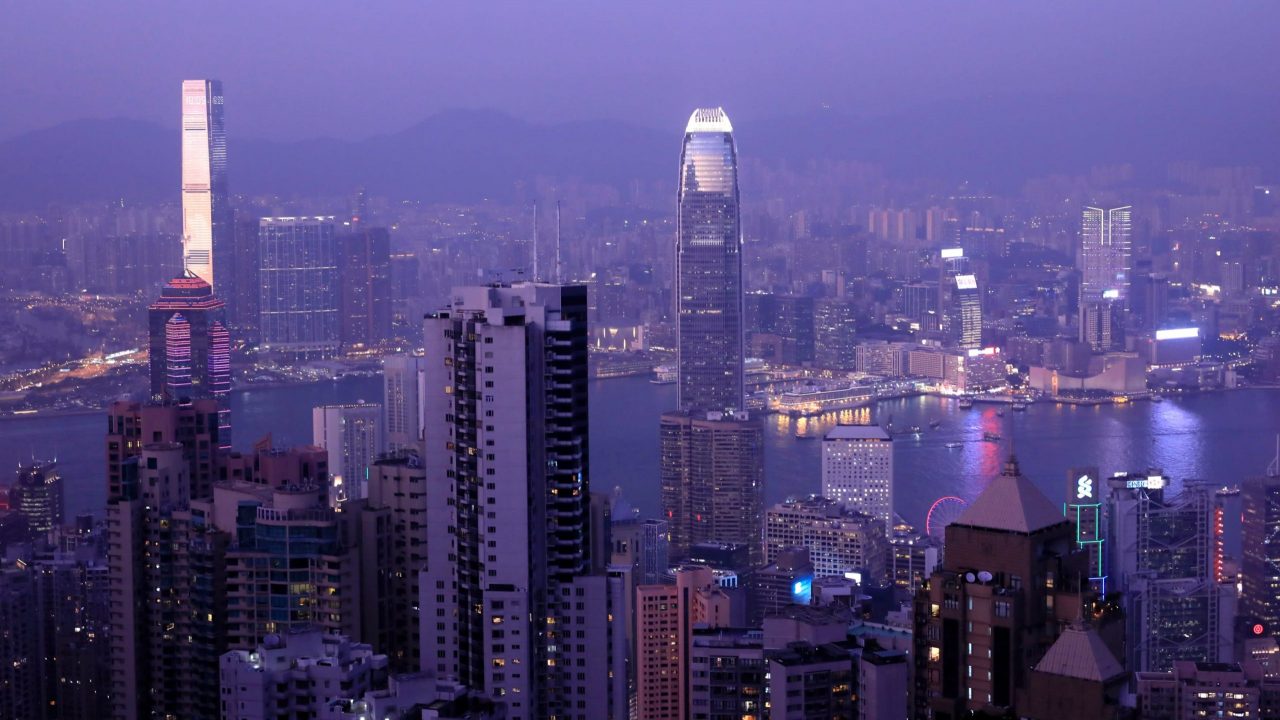 Business in Hong Kong May Not Be As Profitable Right Now

On Thursday, Magnus Carlsen won against Hikaru Nakamura in the 38 games seven-day final marathon. The score was 4 sets to 3 sets with the World Champion Title taken by Magnus Carlsen. Carlsen was on the verge of defeat until Carlsen got drawn with black. This was the finals of the Magnus Carlsen Chess Tour and the finals had more than a hundred thousand online spectators. Carlsen won the first game and was relieved but Hikaru hit back and took the lead in the game.

Although Magnus was tired, he fought back for his title of the World Champion. The game was thrilling and Carlsen won because he set a fortress with black in Armageddon giving him a draw. According to the match rules, the draw gave him full points.

Nakamura is currently starting out as a streamer and this match surely helped him to gain fame. He gained around half a million followers on Twitch. Nakamura played really well and had a good opening taking less time on the clock. His game is set to be a 15-minute Rapid with 5 minutes of Blitz and then a minute Bullet. This was the strategy adopted during the match and it turned out really well. Carlsen played the game too slowly unlike his other games. It seemed like Carlsen was a little rattled by Nakamura’s confidence.

The players also had to face some off-board problems during the game. Nakamura’s webcam failed during the second set and he lost that set whereas Carlsen injured his back during the sixth set as he was sitting on a bench in Denmark. Even after all these difficulties, both the players gave their best. The game had a large number of viewers but conducting online events seems difficult. The Global Chess Body is trying to find a way to hold the competition which was stopped midway in April.

Magnus Carlsen vs Nakamura – How did the tournament go through?

The Magnus Carlsen Chess Tour was a success and the second season is scheduled to commence from November. The game had 70 million views across platforms which is a stupendous success for an online event. This season Carlsen won 4 events out of 5. The finale prize money was $300,000 and the upcoming season will show an increase in the price money. The main objective of the tour is to see chess grow as a spectator sport while the audience starts to find it thrilling. They will try to bring in more world-class chess players in the upcoming season. For more such updates, stay tuned.